POWER to the people

All power comes from the barrel of imagination.
Al Giordano, February 10, 2011

Years ago, Al Giordano wrote eloquently about the difference between organizers and activists. It strikes me that one of the major differences between the two is an understanding of power. Whether or not you buy the distinctions Giordano made between the two, the reality is that any movement that seeks change requires the power to do so. In that light, lets talk a bit about where power does/does not come from. Here are a few people that I'd suggest we listen to about that.

First of all, an old one from Arthur Schleshinger in 1949. The people Giordano calls "activists," Schleshinger calls "Doughface."


The weakness of impotence is related to a fear of responsibility – a fear, that is, of making concrete decisions and being held to account for concrete consequences...

Too often the Doughface really does not want power or responsibility. For him the more subtle sensations of the perfect syllogism, the lost cause, the permanent minority, where lie can be safe from the exacting job of trying to work out wise policies in an imperfect world...

Having renounced power, the Doughface seeks compensation in emotion. The pretext for progressive rhetoric is, of course, the idea that man, the creature of reason and benevolence, has only to understand the truth in order to act upon it.

One of the people who took this issue head on is Saul Alinsky.


The first and most fundamental lesson Obama learned [from Alinsky] was to reassess his understanding of power. Horwitt says that, when Alinsky would ask new students why they wanted to organize, they would invariably respond with selfless bromides about wanting to help others. Alinsky would then scream back at them that there was a one-word answer: "You want to organize for power!"...

Galluzzo told me that many new trainees have an aversion to Alinsky's gritty approach because they come to organizing as idealists rather than realists. But Galluzzo's manual instructs them to get over these hang-ups. "We are not virtuous by not wanting power," it says. "We are really cowards for not wanting power," because "power is good" and "powerlessness is evil."

But as Matt Yglesias points out, too many progressives still haven't learned that lesson.


If you’re a progressive and you feel that the political system isn’t doing what you want, it’s misguided to look at this as a personal failure of elected officials. It’s, if anything, a personal failure of you and people like you. Justice and equality doesn’t just happen because it’s nice, people need to make it happen. If it’s not happening, then its advocates are failing. And I do think there’s a lot of wisdom to the old Le Tigre song “Get Off The Internet.” Reading and talking to like-minded people about how powerful people are failing can seem like action, but it really isn’t.

Ta-Nehisi Coates lays it out similarly.


One of the reasons why I've harped on the "flying while brownish" series is because I think liberals are much more comfortable attacking whoever seems to hold the most power, and much less comfortable examining the power of the "weak," as well as the power that they, themselves, wield. Power confers responsibility. In evading the notion that citizenship in a democracy confers power, you also evade the notion that it confers responsibility. It's comforting to believe in a narrative of liberal "betrayal," to argue that the game is rigged in such a way that the Hippie-punchers always win.

...being taken seriously involves actual work...If you don't like the current iteration of America, you need to remember that you are America. The failure to build a more progressive America isn't merely a testimony to dastardly evil, it's a testimony to the failure of progressives.

And finally, back to Giordano, who captures it quite succinctly.


I speak, therefore I act is the great American illusion of politics. Sorry, but no. Only when our speech effectively causes others to act does it rise to the level of poetry.

Remember this the next time you see someone on a blog, or facebook, or twitter spending all their time complaining about what President Obama and/or the Democrats have/haven't done. In the end, no one is going to take them seriously because they've given up their power.

Years ago, a man named Barack Obama decided to take a risk. As Michelle said, he "is not a politician first and foremost. He's a community activist exploring the viability of politics to make change." And so he got into the arena. 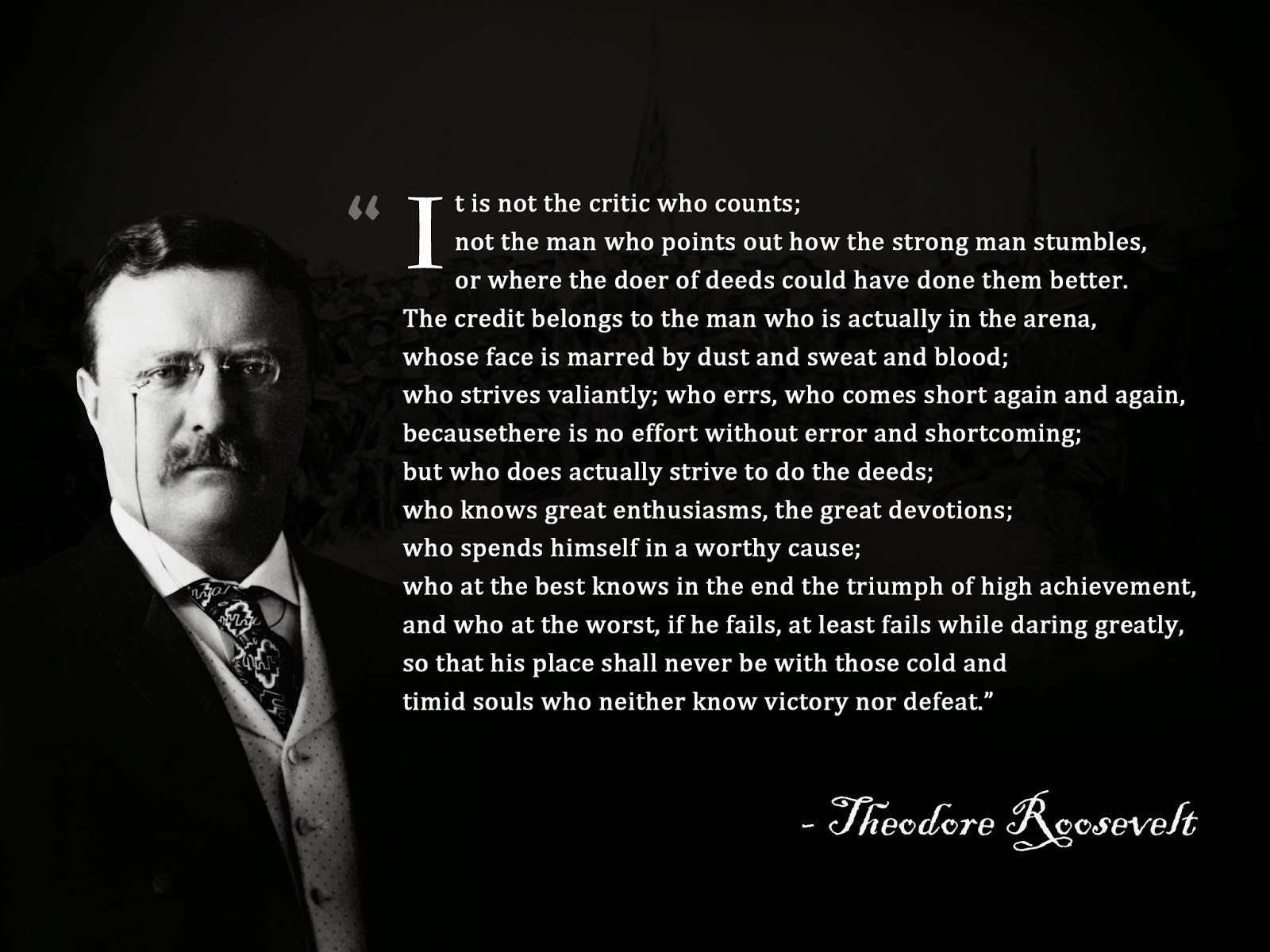 Not all of us are going to be president. But getting into the arena is exactly what it means to embrace our power - whether we succeed or fail.
at March 12, 2014