The really big picture: A Re-balancing

Watching the white male patriarchy lash out in its death throes and the chaos we're seeing as people around the globe stand up for their independence, I can't help but think that we're living through an epochal era of change when the yin is finally emerging to re-balance the yang. 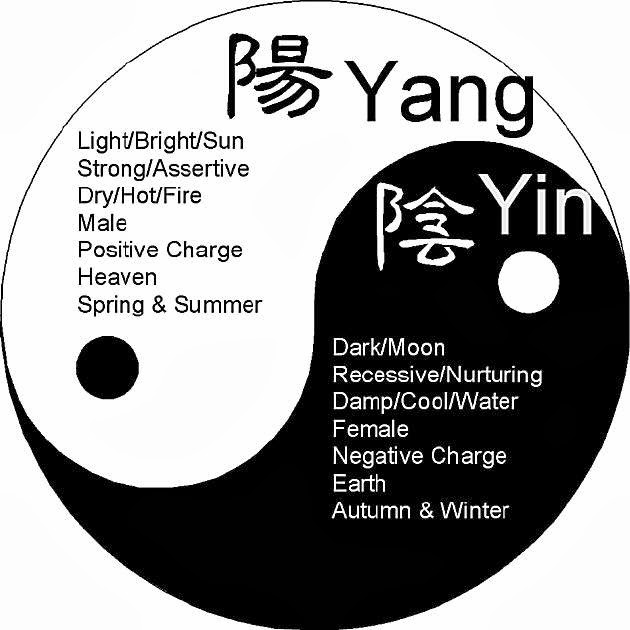 This is not one of those things that concludes over a news cycle, an election or perhaps even a generation. But the tectonic plates are shifting and the struggle is underway. We don't know the outcome, but I suggest that its important to see what's happening and seize the moment.
at March 04, 2014

Email ThisBlogThis!Share to TwitterShare to FacebookShare to Pinterest
Labels: Be the change, Long game