Sticking with the O-man!

Remember when the triple threat scandal of Benghazi, IRS and NSA meant the sure death of the Obama Presidency?

And then along came healthcare.gov. POTUS was as doomed as Obamacare.

That's just what we've been subjected to in the second term.

There's no doubt that our media is addicted to hysteria. And that means that most of the time, they get it wrong.

So the one thing we can learn is that it doesn't pay to buy into the hysteria. And it never hurts to bet on the O-man ;-) 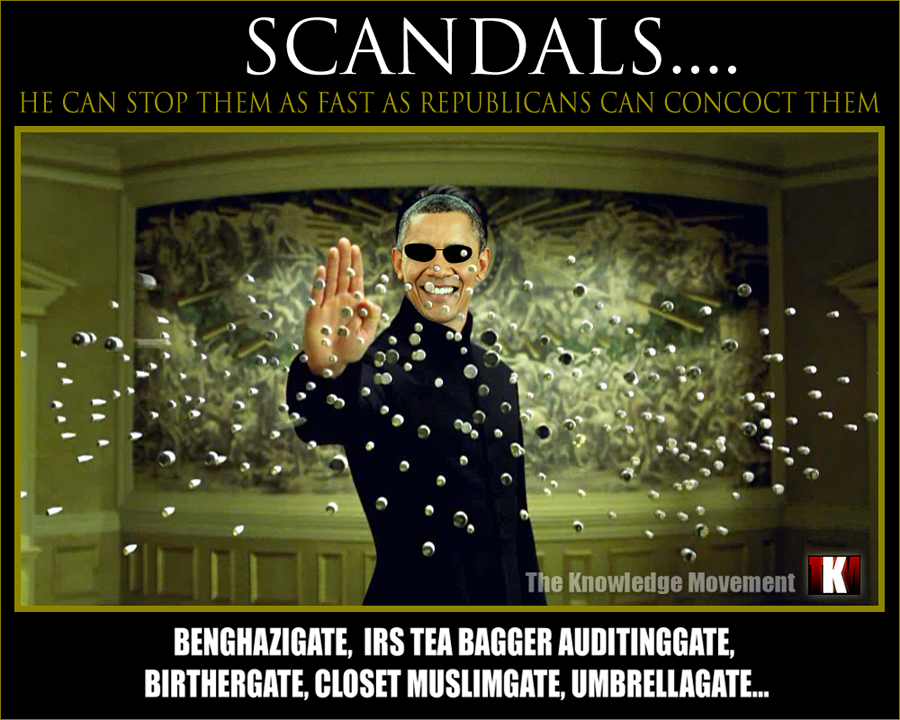