The role of listening in effective leadership

Its true, the President has been pretty relentless in reaching out to his opponents. But if we dig a little deeper, we find a much more interesting story about his style of leadership. 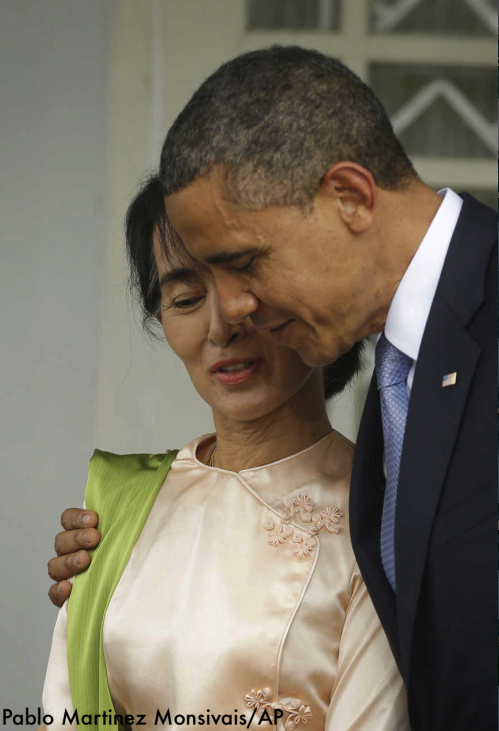 That is a skill that he no doubt learned from his mother's efforts to teach him empathy.

Throughout his career, Obama has refused to demonize his opponents. Instead, he has sought them out and listened to them. He has tried to understand how they think and why they see the world as they do. His mother encouraged this sense of empathy, and it’s a lesson Obama learned well.

Yesterday, xpostfactoid reprised an article he wrote previously about the President's efforts to pass health care reform. In it, he draws from David Remnick's biography titled The Bridge: The Life and Rise of Barack Obama. He references Obama's participation from 1997-2000 in the Saguaro Seminars on civic engagement at Harvard's Kennedy School and provides this quote from Remnick's book.


The striking feature was his style in the discussion of hot topics with a lot of big egos. His style was to step back and listen. There were some important people who looked pretty bored; he was not, he was following. He carefully listened...But then he would say, "I hear Jose Smith saying X, and Nancy saying Y, but I think Joe and Nancy actually agree on Z." and it wouldn't be pabulum. It is not a trivial thing to listen for a whole day and see common themes in the midst of an arguing bunch. It's a personal skill or a personality trait. I don't think I have ever seen that same ability in anyone else (306).

Xpostfactoid points out that this is exactly what President Obama demonstrated when he convened a Health Care Summit with Democratic and Republican leaders in 2010. 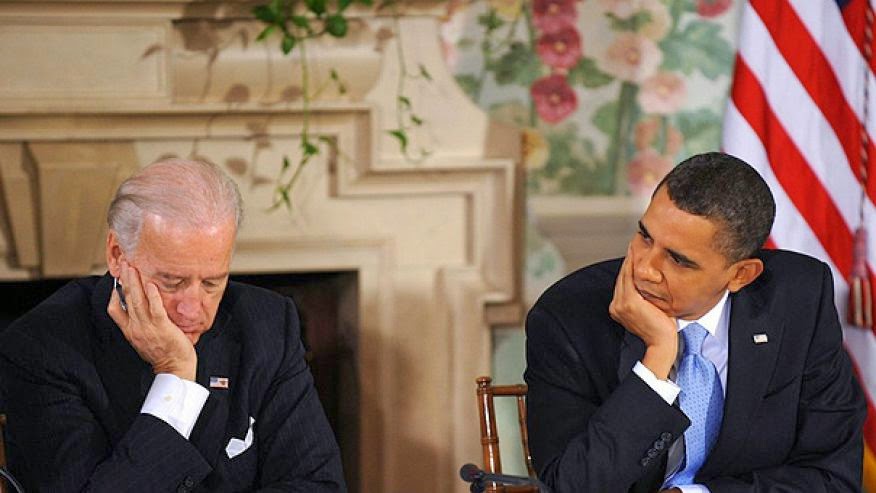 I was reminded of what Michael Lewis wrote about how President Obama conducts meetings in the White House to discuss challenging issues.

“Obama structures meetings so that they’re not debates,” says one participant. “They’re mini-speeches. He likes to make decisions by having his mind occupying the various positions. He likes to imagine holding the view.” Says another person at the meeting, “He seems very much to want to hear from people."

We often assume that the most important part of leadership is speaking. That's why we hear constant refrains about the importance of the "bully pulpit." But what President Obama demonstrates is that effective leadership is based first of all on listening...deep listening that expands our moral imagination, always seeks to find common ground and results in pragmatic solutions that work. Far from being a sign of weakness, that requires tremendous ego security and strength.

I'll admit that in our deeply polarized political environment not many of us are ready to embrace that kind of leadership. But perhaps its just the tonic we need.
at April 02, 2014