The White House has not only come out if favor of a ban on "conversion therapy," they've made a video about it featuring some of the LGBT Obama administration staff.

In anticipation of Hillary Clinton's announcement tomorrow, Peter Daou and Tom Watson write about the "dawn of the Hillary Man."

I suppose the good news here is that Republicans have finally found a group of immigrants that they like.


Republicans in Congress are advancing a bill to grant asylum to families who want to home school their children. But the same bill would also restrict granting asylum to migrant children fleeing violence and poverty in Central America.

The bill’s provision would grant asylum for up to 500 individuals “fleeing home school persecution” in countries where home schooling is illegal.

Seriously, it's headlines like this that make me wonder whether or not my sanity is going to survive over the next year or so that it takes Republicans to nominate a 2016 candidate: Awkward or old friends? Jeb Bush, Marco Rubio sit next to each other on flight after NRA conference.

For a little soul-cleansing after that nonsense, go check out this photo exhibit titled: The Fatherhood Project.


Images that we see in our communities and family photo albums on a regular basis but that are rarely, if ever, celebrated by others. At the end of the day, we have to celebrate and inspire each other and stop expecting others to do so. 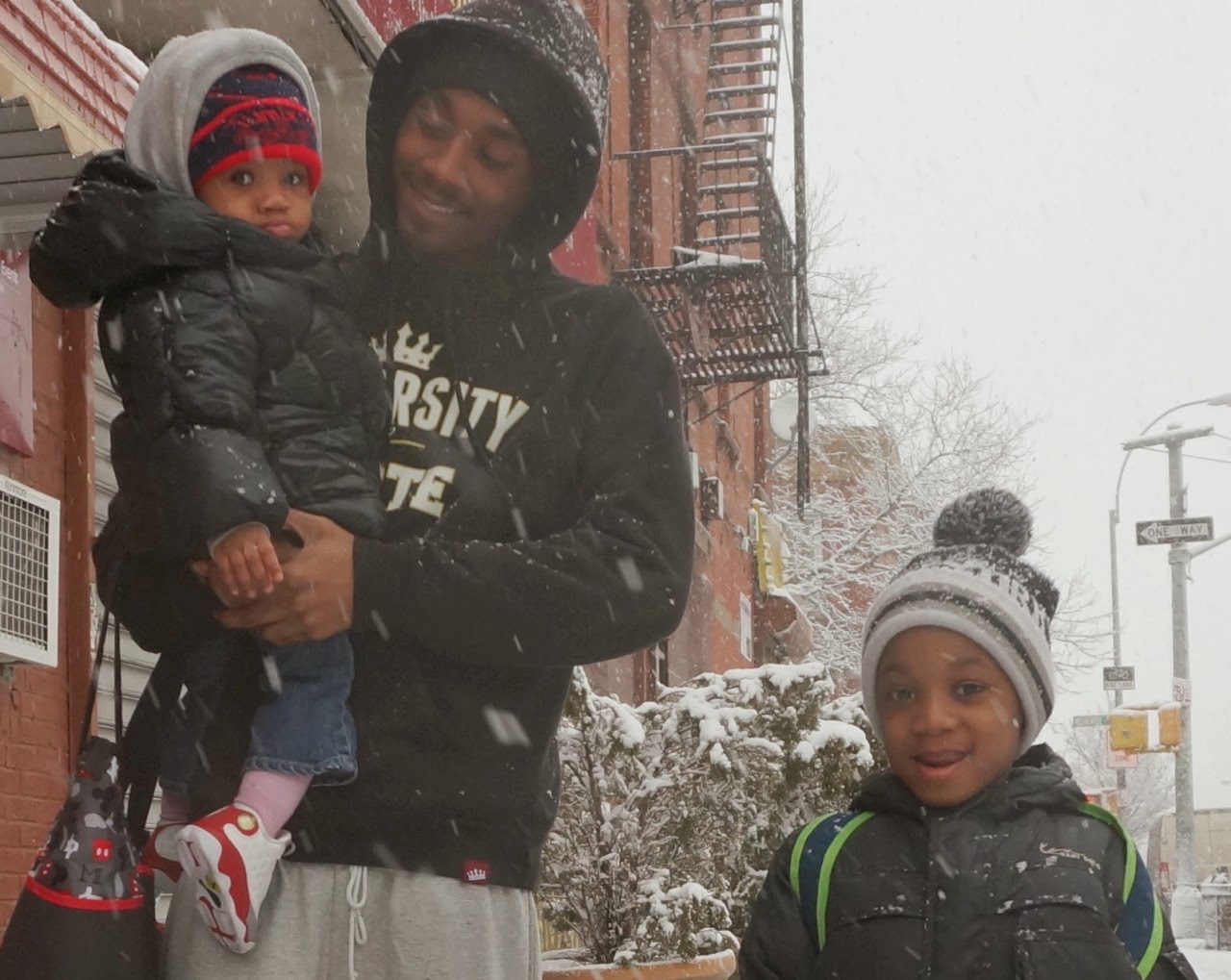 On a lighter note, serious question: 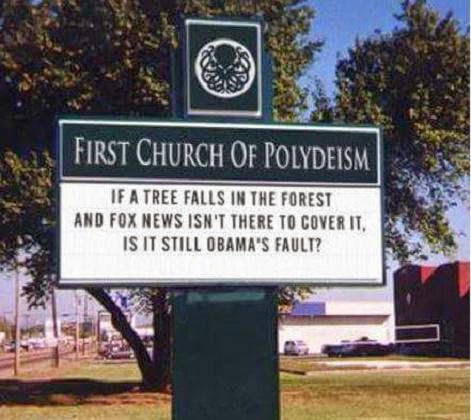 Finally, here's Pink with a powerful feminist statement about adolescence.