The Racism of Silent Indifference 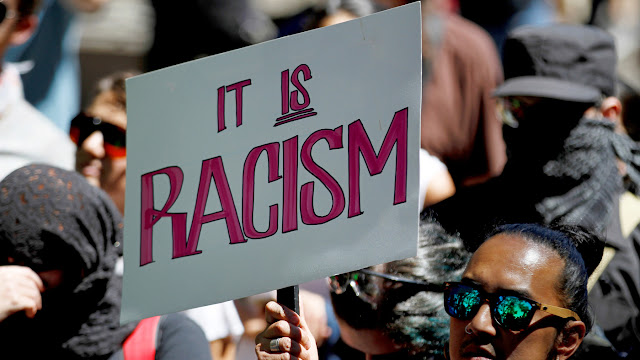 Elie Wiesel, who spent time as a boy in a Nazi concentration camp, once said that the opposite of love is not hate, but indifference. Similarly, Rev. Martin Luther King, Jr. cautioned that "in the end, we will remember not the words of our enemies, but the silence of our friends." He also said that, "there comes a time when silence is betrayal."

There are forms of racism that spring from hatred. But those words from Wiesel and King are reminders that silent indifference is also racist. To apply that to a current controversy, I don't believe that Dr. Seuss hated Africans. But he was indifferent to how they would respond to being portrayed like this in his book, If I Ran the Zoo. 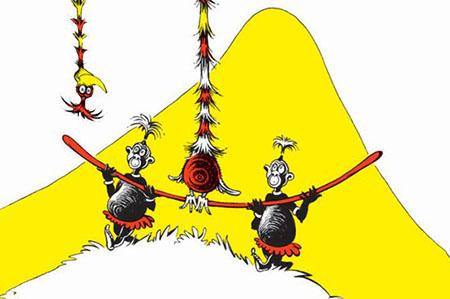 That book was published in 1950 and joined a whole chorus of ways that Africans were demeaned in American culture—planting the seeds of unconscious bias in all of us. That is why, even if not fueled by hatred, the racism of indifference remains incredibly dangerous.
Too often white people give themselves a pass on racism because they don't harbor hatred for people of color. But to defend the image above and refuse to see what it communicates to little black boys and girls perpetuates the racism of silent indifference.
The crowd that sees cancel culture everywhere continues to work itself into a tizzy when this kind of racism is called out. But I am reminded of a conversation Barack Obama and John Lewis had with some of the young men who were involved in the My Brother's Keeper initiative.
At one point, one of the young men asked, "In what way can being controversial be a benefit and a disadvantage?" John Lewis talked about how, as a young man, he was told that the speech he planned to give at the 1963 March on Washington was too extreme and too radical. But he gave it anyway. Because people like Lewis said controversial things in 1963, what was deemed as "too radical" back then is mainstream today.
Obama responded to the question by saying that "If you are speaking on behalf of social justice, then by definition, there's going to be some controversy, because if it wasn't controversial, somebody would have already fixed it."
Challenging the racism of silent indifference is controversial. It means that none of us can hide behind claims that charges of racism are best directed at the haters. Most of us have spent our lives being indifferent to the experience of people who aren't like us. But the country is changing and there's no place to hide anymore. That has a lot of people scared to death.