Learn to live with uncertainty 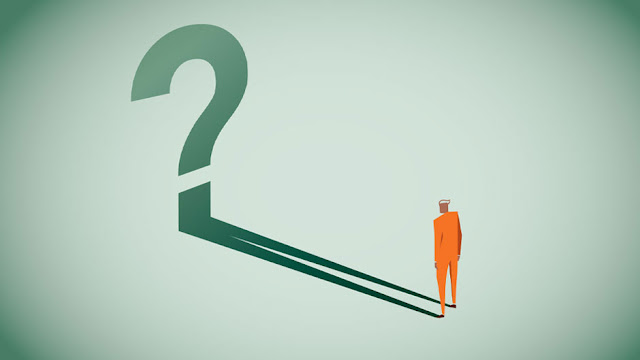 Some of you may have noticed that I haven't written anything about the negotiations going on among Democrats over the Bipartisan Infrastructure Bill and the Build Back Better reconciliation bill. The reason I haven't commented is that you can read others who are much more adept at describing the situation. Beyond that, there's not much to say.

Obviously a lot of pundits are writing volumes on this topic as others set their hair on fire. I want to thank Al Giordano for tweeting what I've been thinking about all of that - which just leaves me the task of quoting him.

What's driving so much of today's bed-wetting over the reconciliation negotiations is uncertainty. People can't handle not really knowing what is going on behind closed doors. I would posit that it is a good thing we don't know. What we know, the enemy knows, too.

The tendency of too many to fill spaces of uncertainty with theories about what they imagine is happening is ridiculous. To then go out & loudly declare what is in your imagination is "fact" is reckless & childish. Uncertainty is part of all aspects of life. Live with it!

The only certainty today is that nobody not directly party to the negotiations has a clue as to what is going on. Distrust people who tell you they know! They are attention-seekers at best, disinfo traffickers when worse. They haven't got an effing clue!

There are adults in the White House. They've done a lot people thought they couldn't do in the first eight months of this administration. If you think they don't know how to move the pieces of the coalition you haven't been paying attention.

Your fantasy that Kyrsten Sinema is somehow going to outmaneuver the likes of Ron Klain & Neera Tanden, or that House "progressives" are going to outmuscle Nancy Pelosi, well, I guess "special" would be among the nicer words for it.

In today's world of politics and punditry, the worst thing you can say is "I don't know." So people write volumes of nonsense that just makes people more anxious and afraid. We'd all feel much better if we did as Al suggests - learn to live with uncertainty. Everything will unfold soon enough.