While we were looking elsewhere, yet another battle has broken out amongst Republicans. Ali Gharib has the story about the looming confrontation between AIPAC and the neocons over Iran.

Eric Holthaus, who has been a critic of President Obama's climate policy, changes course and says it's gradually starting to pay off.

For those of us who have been watching to see if Hillary Clinton learned anything from her mistakes in 2008, this is good news: Hillary Clinton Campaign Launches Grassroots Organizing Program in All 50 States.

This week Gov. Scott Walker paid a visit to my home state of Minnesota. He was greeted with some of the information I wrote about recently. It was summed up best by former Minneapolis Mayor RT Rybak:

This week, the baton was finally passed. Trymaine Lee got the exit interview with outgoing AG Holder. 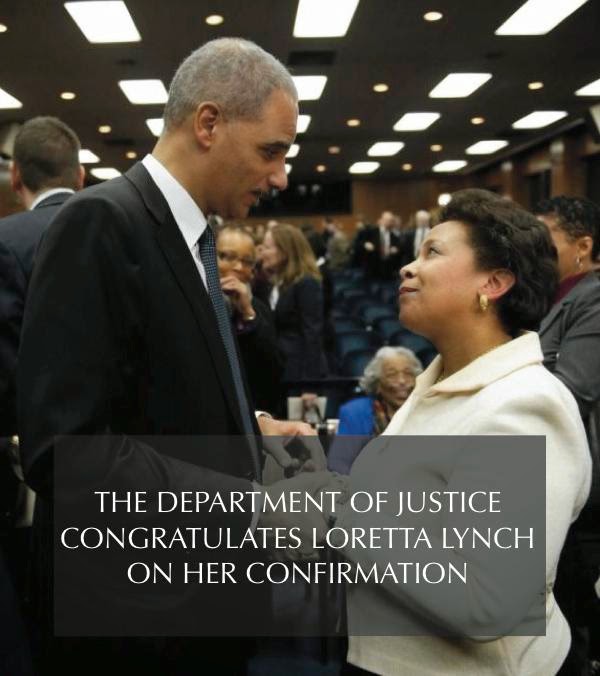 Finally, let's take a listen as India Arie tells us about her journey to find the strength, courage and wisdom that's been inside her all along.