The World Is Changing Right Before Our Eyes

On January 20th, the first Latina woman on the Supreme Court swore in the first woman of color to be Vice President of the United States. My reaction was much like the one Rev. Gordon Stewart described so beautifully when Barack Obama was sworn in as the first African American president.

Tears and vocal sobs gush up in me like a geyser of tears blocked up for years.

They are strange tears, like none other I have ever felt. It confuses me. I wonder what they're about. It feels like joy. A joy I have not felt for a long time. Joy… and hope… that something really new is happening...

For sure, the tears that rise up in me are tears of joy. But they're also about something else. They feel like the convulsing sobs of a prisoner released from prison. They come from a hidden well of poison -- the well of deep grief stuffed away over all the years...the well of buried anger -- the silent tears of grief over the America we had almost lost.

Then I realize: Only the appearance of joy and hope can release such deep grief...It is the joy and hope of a new generation that's able to take us where my generation cannot -- free of the taint of sore feet and scars and old grudges.

About that new generation...the world will always look very different to them. 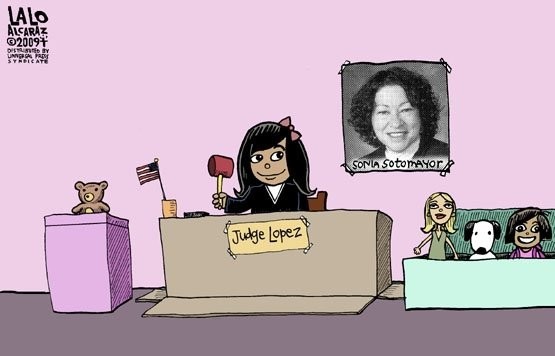 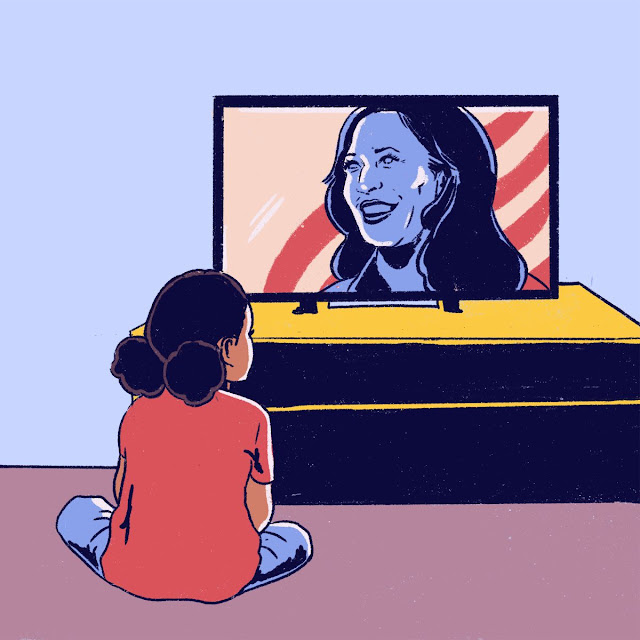