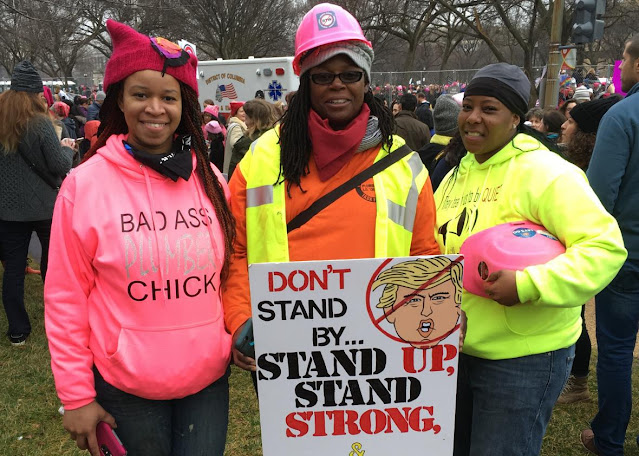 House Republican Minority Leader Kevin McCarthy recently told Punchbowl News that "the uniqueness of [the GOP] today is we're the workers party, we’re the American workers’ party.” Similarly, Sen. Ted Cruz (R-TX) tweeted that they are "the party of hardworking, blue-collar men and women." But what is the platform they're using to attract these voters? According to Rep. Jim Banks, chair of the House Republican study committee, it is all about anti-immigrant, anti-wokeness, and anti-big tech policies.

In response, Steven Greenhouse, former NYT labor reporter, has written a piece titled, "How Biden Can Help Democrats Become the Party of the Working Class Again."

Democrats must resist complacency. They can’t stop fighting for the support of workers, no matter how ludicrous the Republican attempts at rebranding may seem. To do so, Democrats must deliver on their promises to workers — or else hammer home the point that Republicans blocked their efforts.

It is important to note that Greenhouse accepts the lie that the GOP has become the "workers party." But take a look at the numbers from the 2020 election. He points out that Trump beat Biden among voters without a college degree by 50-48. I'd call that pretty close to a tie.

But it gets a lot more dramatic when you break the numbers down by race. According to NYT exit poll data, white non-college voters went for Trump 67-32. But nonwhite non-college voters went overwhelmingly for Biden at 72-26. That becomes significant when you take into account the fact that the so-called "working class" is 41 percent nonwhite and "by 2032, people of color are set to become the majority in this section of the labor force."

When Republicans claim to be the party of working class voters, what they're really saying is that they're the party of white working class voters. Perhaps now it makes sense why they have abandoned any pretense about an economic agenda to help working Americans and instead settled on launching a culture war that includes xenophobic policies related to people of color.

Meanwhile, Biden and Democrats have an agenda that pushes back against those xenophobic policies (immigration reform, voting rights, etc.) while also fighting for economic policies that will increase opportunities for all working class Americans.

Since they've always been part of the movement, this Labor Day let's remember to celebrate the contributions of working class groups like the United Farmworkers, the Black Pullman porters, and the Atlanta washerwomen. Haven't heard about that last one? Here you go (hat tip to my friend Denise Oliver Velez):