Women of the World, Rise Up!

My title is a quote from Buhdy yesterday in response to this comment from undercovercalico:

Female sexuality and the right to express it freely in any manifestation/identity is still really one of the corner stone threats to authoritarianism.

One of my favorite genres of books is autobiographies of everyday women from around the world. I've read tons of them and I remember at one point I recognized the theme that seemed to always emerge, whether it was burka's in the Middle East, foot-binding in China, genital mutilation in parts of Africa, or chastity belts in Europe. The message was not only that women needed to be controlled, but more specifically, their sexuality needed to be controlled.

Many before me have come to this same conclusion. But the question still remains, why is it that women's freely expressed sexuality is such a threat? What might change in this world if women were allowed individual choice about who to have sex with and when?

I think the answers to those questions go way beyond just a discussion about "free sex," although that is certainly part of the equation. Since, for example, women always know who their children are, but men have had to know who a woman had sex with to have that same knowledge, I think we can safely assume that controlling a woman's sexuality has been a way of guaranteeing the continuation of patriarchy.

But to me, I think there are even deeper questions at stake. I had an experience once that gave me just a hint of what that might be. In my 30's I read the book When God Was A Woman by Merlin Stone. I clearly remember at one point in my reading, I had a new feeling overtake me after years of being steeped in christian fundamentalism. The feeling was that I could choose with whom and when I wanted to have sex. I didn't need all the rules and regulations I had been taught about it to govern my decision-making. The night that awareness hit, I had a powerful dream that I am certain was a direct result. The dream was of a tall skyscraper that was under construction. Only the frame had been built, and it was shifting to alter the design of the building. I immediately knew that the building was me and that something in my core had changed. I had, the moment that decision was made, claimed myself and my own power in some fundamental way I had never experienced before.

That is the power of the freedom of choice in matters of sexuality I believe. I can't say that I completely understand the power contained in that right to choose. But if that freedom was available to all of us, I believe women would indeed rise up, and the world would be changed.

Alice Walker wrote a book about female genital mutilation titled Posessing the Secret of Joy. In the last chapter, she reveals what she believes to be the secret of joy in this context...RESISTANCE. 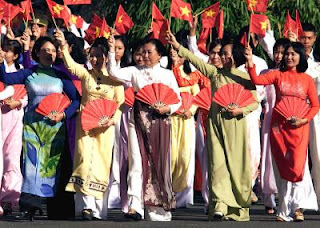 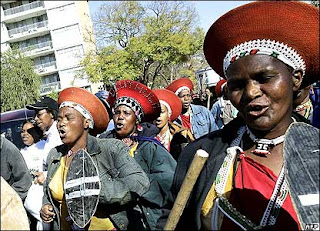 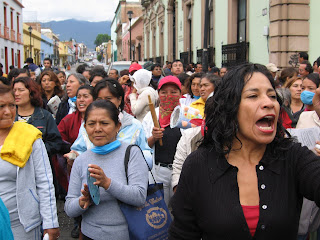 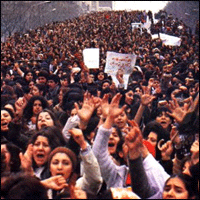 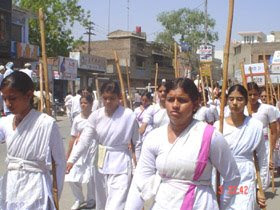 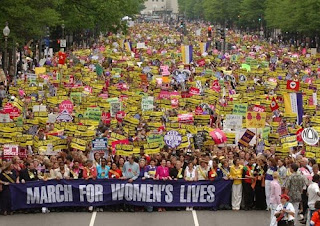 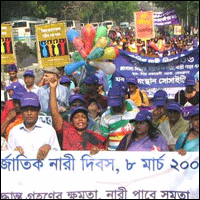 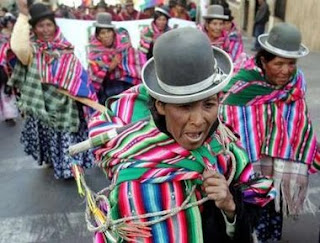