Stories that caught my eye today...

My thoughts this morning are wandering to a variety of places. I'm not sure there's a theme. So perhaps the best thing to do is to simply let you know what has caught my eye.

Last night Lawrence O'Donnell pretty much summed up what I've been saying about President Obama's handling of the debt ceiling issue. Take a few minutes and watch.

The New York Magazine has a long article about Arianna Huffington. This part will probably not come as any surprise to you.

Huffington’s own thread has seemed to follow a similarly circuitous path, from right to left and now seeming to bend back, making the Huffington Post’s political leanings a bit more red-state-friendly for the AOL culture—though one could argue that, in fact, she’s never been that far left...Huffington says now that she is disappointed in Obama and could even see herself voting Republican in the next presidential election. “To me,” she says, “the issues are more important than the party.” She pauses. “Trust me, I realize how hard it is to change the system, but Obama has demonstrated only the fierce urgency of sometime later, and at the same time the middle class is under assault”—she smiles—“which is of course the topic of my last book.”

So Arianna might vote for one of the lunatic Republicans...because the issues are important. I'm sure she'd be happy to support the "corporations are people too" Romney or "lets get 9 year-olds in the workforce" Gingrich - all in her faux support for the middle class. Why anyone continues to take her seriously is WAAAY beyond me.

By way of good news you might not hear about, this week President Obama has issued pardons for more than a turkey.

And he issued his first commutation, ordering the release of a woman next month after serving 10 years on a 22-year sentence for cocaine distribution.

As I said yesterday, while Republicans start their 2012 campaign rhetoric about tax cuts and defense spending, President Obama will focus like a lazer beam on what matters most to Americans...jobs. Today he goes to New Hampshire to do just that. I'm sure you'll be able to read/see all the details about that at The Obama Diary.

Finally, today is the 48th anniversary of the assassination of President John F. Kennedy and Sunday would have been Robert Kennedy's 86th birthday. My tribute is this song "A Ray of Hope" by The Rascals that was written after RFK's assassination. 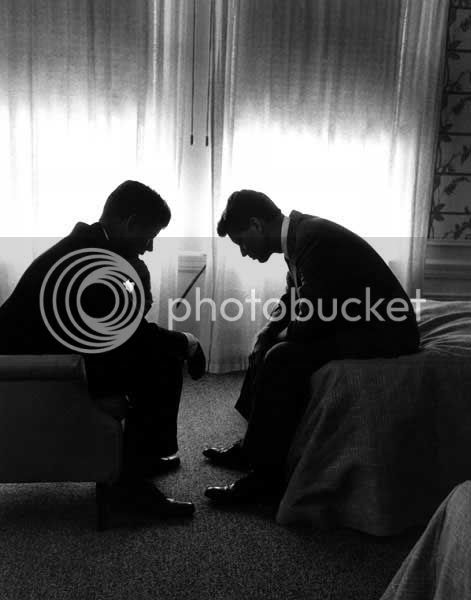 Our "Ray of Hope" today: 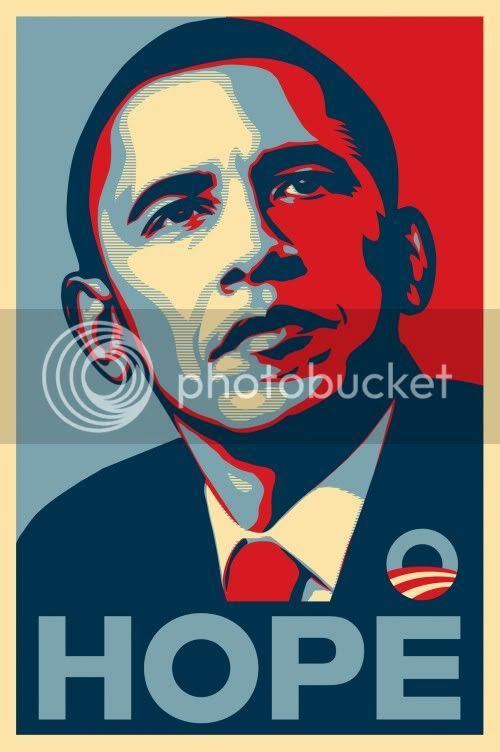