Over the last few decades, women have been struggling with balancing the various roles in our lives as a result of the options presented to us. Can we be good mothers as well as successful professionals is how it often plays out.

But while we've been sorting that out - there's also been increasing awareness about the important role fathers play in the lives of their children. I know that when I was growing up, just as women were only expected to be housewives and mothers, men were only expected to "bring home the bacon." The second part of that equation is changing as well. The men I admire most are those who are stepping up to the plate on that one.

That's the backdrop I was thinking about as I read the very interesting interview Fareed Zakaria had with President Obama on foreign policy.

As they were talking about the President's relationship with foreign leaders, Zakaria brought up this idea that people think he's cool and aloof, not just in terms of diplomatic relationships, but with Congressional leaders as well. Here's how President Obama responded:

You know, the truth is, actually, when it comes to Congress, the issue is not personal relationships. My suspicion is that this whole critique has to do with the fact that I don’t go to a lot of Washington parties. And as a consequence, the Washington press corps maybe just doesn’t feel like I’m in the mix enough with them, and they figure, well, if I’m not spending time with them, I must be cold and aloof.

The fact is, I’ve got a 13-year-old and 10-year-old daughter, and so, no, Michelle and I don’t do the social scene, because as busy as we are, we have a limited amount of time, and we want to be good parents at a time that’s vitally important for our kids.

What we have here is a man - who happens to be President of the United States - actually living out the rhetoric about "family values." He knows the importance of a father's role in the life of his daughters and has made a commitment to that as a priority. In other words, he's working on finding the right balance in his own life (as is Michelle) between his responsibilities to us and to Malia and Sasha. Of all the things I admire about our President, this one ranks right up there at the top. 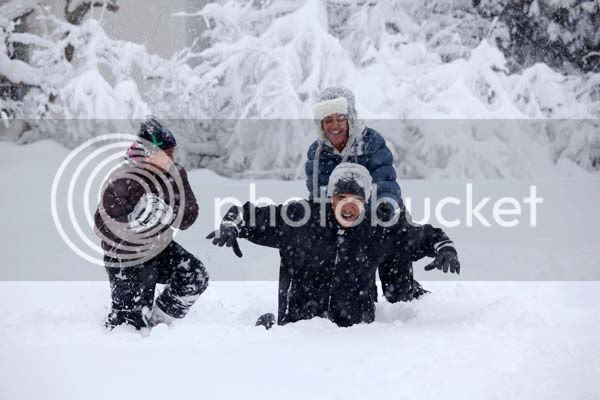