I've grown increasingly frustrated that so few of the people writing about the dangers of climate change and our need to develop renewable energy sources are noticing what I think its the biggest story in this arena...the greening of our military. So this morning I did a little looking around the internet in order to provide you with some idea of what's going on and why this is so important. Science is definitely NOT my forte. Stick with me - I couldn't get too technical about this even if I wanted to.

Last fall leaders from the 4 branches of our military wrote an op-ed about why the development of alternative energy sources is important for our national security. They also highlighted some of their recent accomplishments.

There are some who say now is not the time to invest in clean energy, given our current economic woes. Some say the well-publicized failure of solar company Solyndra is proof that clean energy doesn't work and that government support shouldn't be an option.

That sort of thinking is short-sighted, misinformed and takes the wrong lessons from one company's failure.

In fact, there may be no better time for our country to increase support for clean energy than now, when our economy is in desperately need of jobs and emerging clean-energy companies are trying to grow — and in doing so, add new employees, many of them veterans.

The military knows climate change is happening and that our current energy posture is a growing threat to national security. Clean energy is a solution we must pursue.

Already, the Navy and Air Force have pledged to get at least half of their fuel from alternative sources. We now have planes and ships that run on fuels made from plants and algae, and bases that get their electricity from the sun and wind.

The Army is working toward a "Net Zero" strategy where bases will consume only as much energy or water as they produce.

Marines at forward operating bases are using portable solar panels to charge communication equipment, high-efficiency LED lighting systems to find their way, and other energy-efficient equipment that increases the mission effectiveness of troops while reducing the need for vulnerable fuel convoys.

All these are positive steps, but more can and must be done. As a nation, we should move forward without further delay.

But the issue goes far beyond improving the operations and security of the military. Here's how the writers at Pike Research introduced their 189 page report on the military's involvement in renewable energy.

The various composite branches of the DOD, as an organization, combine to form the single largest consumer of energy in the world – more than any other public or private entity and greater than more than 100 other nations. Energy consumption is the lifeblood of the U.S. military – and the supporting governmental infrastructure that facilitates and controls it.

Military investment in renewable energy and related technologies, in many cases, holds the potential to bridge the “valley of death” that lies between research & development and full commercialization of these technologies. As such, the myriad of DOD initiatives focused on fostering cleantech is anticipated to have a substantial impact on the development and growth of the industry as a whole.

The U.S. military currently spends $15 billion on energy every year. Of that total, the Air Force is the biggest consumer spending $8 billion a year. As these branches pivot to spend more and more of those dollars on renewable sources, they not only have access to more secure sources of energy, they are reducing the military's contribution to global warming and providing the seed that will allow these products to be more available to civilian markets. As Navy Secretary Mabus said recently:

Mabus ran down a litany of programs that by 2020 should render the Navy half as dependent on fossil fuels. “The technology is there, what’s missing is the market,” Mabus said. “We are the market. If the Navy comes, they will build it.”

The various initiatives DOD has underway are too numerous to identify. But they have a web site titled DOD Goes Green that's full of information. Earth Techling is chronicling this story quite thoroughly as well with dozens of interesting articles they've gathered together for easy access. Here are just a few: 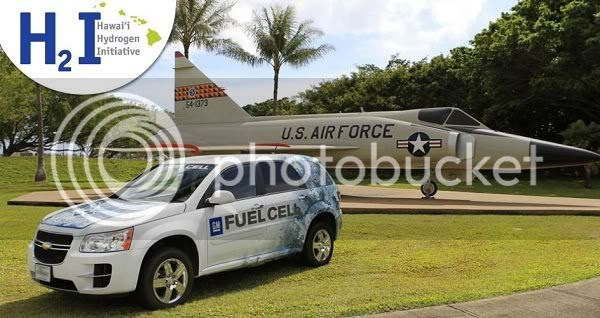 The U.S. military’s testing of fuel-cell vehicles in Hawaii is shifting into higher gear as part of a larger effort to encourage hydrogen-powered cars as an alternative to gas cars on the petroleum-reliant islands.

Last December, Navy Secretary Ray Mabus and the Office of Naval Research highlighted five General Motors Equinox fuel-cell vehicles being put through their paces at Marine Corps Base Hawaii—and now the Army says the number of hydrogen fuel-cell vehicles in use by the military in Hawaii is up to 16...

GM is looking forward to moving the program beyond the islands. “Once the key hydrogen infrastructure elements are proven in Hawaii, other states can adopt a similar approach,” said Charles Freese, executive director of global fuel cell activities for GM. “The military is paving the way, demonstrating the practicality and applicability of this technology.” 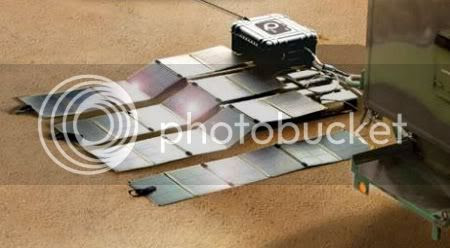 Virginia-based Skybuilt Power is providing the US Army with portable power-packs, the SkyCase and the SkyPAK. The SkyCase features at least one lithium-ion battery, while the SkyPAK has a fold-out solar array. Power packs like these are part of the Army's attempt to cut down on diesel, and having free and ready power in the field can potentially save lives. 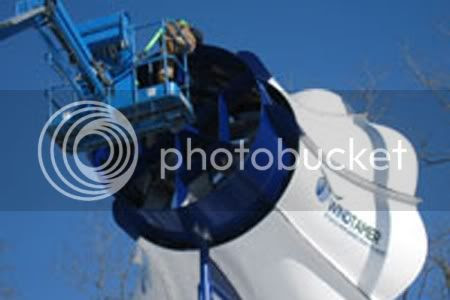 Last year, the US Army began testing portable, trailer-mounted wind turbines that were designed to be part of "renewable energy trailers," which would provide power quickly to military units using only solar and wind power. This would be an alternative to diesel fuel, which is often very expensive. 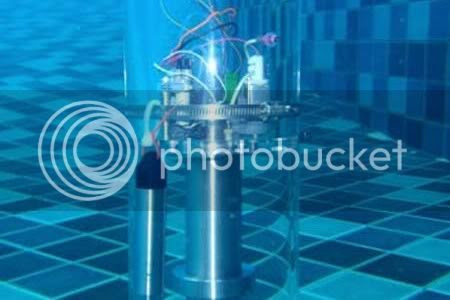 The US Navy's new monitoring system is powered by microbes. This device, called the Zero Power Ballast Control (ZPBC) is designed to provide power to underwater sensors. The hydrogen gas produced by the microbes provides buoyancy as well. 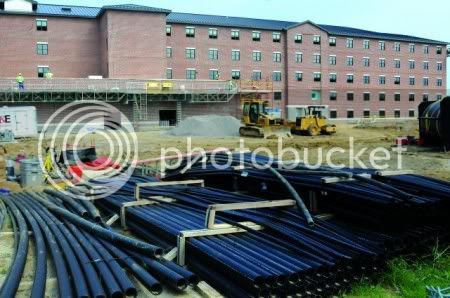 As I've said before, all of this is part of President Obama's progressive policy on renewable energy. Too often, it seems to be hiding in plain sight from those on the left who claim to care about these issues and yet aren't noticing the biggest story out there.
at February 24, 2012