As we witness the hate exploding around us, I think it's important to remember that this is nothing new to this country. And it's certainly not new to an Obama campaign. What follows below is something I wrote about four years ago during a very similar situation. Re-reading it this week helped ground me. So I thought I'd share it again with you. 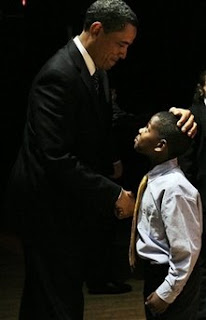 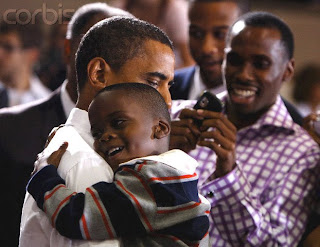