It looks like today is going to be my day for short takes (two posts below). But I just read something that I HAVE to endorse.

The topic p m carpenter is discussing this morning is the Republican penchant for wanting it all...tax cuts and huge defense spending. But he's predicting that Romney is going to have trouble with that one.


Furthermore, Romney's opponent is no Carter, no Mondale, no Gore and no Kerry. Barack Obama won't be intimidated and he doesn't panic; he refuses to tactically flop around like a mackerel in the moonlight; he sets a strategic course and he sticks to it, reflecting an inner confidence and determined calm that noticeably frustrate the bejesus out of bullies like Romney. 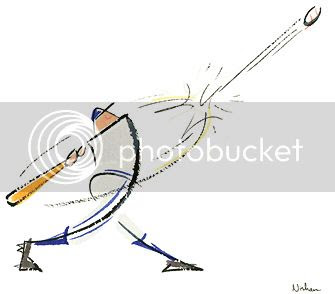