Here are some of the stories that caught my eye today:

We've been hearing a lot about the fact that many Republican governors are not going to implement the health care exchanges included in Obamacare. Of course, what that means is that the federal government will do it for them.

If you're interested in seeing a breakdown of what states have decided on this one, Kaiser has a map along with all kinds of interesting information on the state of Obamacare implementation. Click on your state to see what's up.

Yesterday I wrote about the role that geography plays in the polarization of our politics. Here's an interesting article about how that looks in Wyoming - the state where Romney got his second largest lead (after Utah).


...if diversity is the future of American politics, conservatives in places like Wyoming, the least populous state, where 86 percent of residents are white, fear they may be sliding into the past.

Republican explanations for Mitt Romney’s loss — that Democrats turned out the urban vote, that the United States is no longer its “traditional” self, or that Mr. Obama had showered “gifts” on women, minorities and young voters — resonated in some conservative political circles here in the state capital.

“It spooks me,” said James Yates, 46, a self-made businessman who owns 15 restaurants and employs about 1,000 people. “The young vote and certainly the minority vote went toward the perspective of ‘What can I get?’ Where the government runs everything, it’s completely not sustainable. They don’t see that.”


A 2011 study by the Pew States Project found that Wyoming received more federal funds per resident than any other state, largely because of royalties from mining and drilling. That $3,757 per person went to health care, transportation, education and other government programs.

Today President Obama delivered a speech at the University of Yangon, Myanmar. If you'd like more information on the significance of that location, 3ChicsPolitico is on it.

Its been interesting watching the Republicans try to grapple with how to make themselves politically relevant after their resounding defeat a couple of weeks ago. Reading Matt Lewis' call for "compassionate conservatism" gives you some idea of just what an uphill task that's going to be. And no Matt...just putting "compassionate" in front of failed policies is not going to cut it.

I don't know about you, but I find myself avoiding reading about the current escalation of the conflict between Israel and Gaza. Its almost impossible to find people who approach that discussion without a political and/or ideological perspective. I often find myself not knowing what to think and just wanting the facts - or at least a discussion between the various ideologies.

This weekend the best I found on that came from Up with Chris Hayes. I highly recommend watching the 4 segments on his video link that were devoted to the topic.

Finally, those who know me in real life are aware of the fact that the article of clothing I dislike the most is close-toed shoes. I mourn the day every fall when its time to put away the sandals and pull out the socks and shoes. So perhaps you'll understand what it is I love about this picture :-) 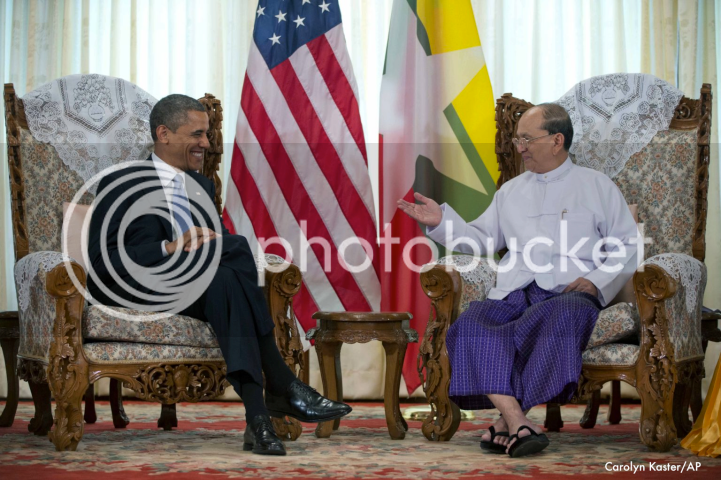