The air is thick with history 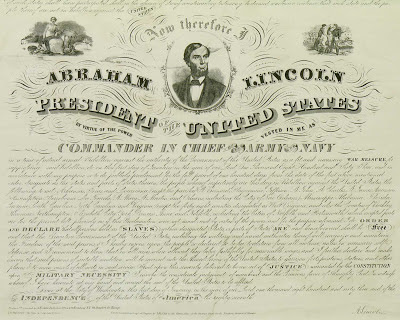 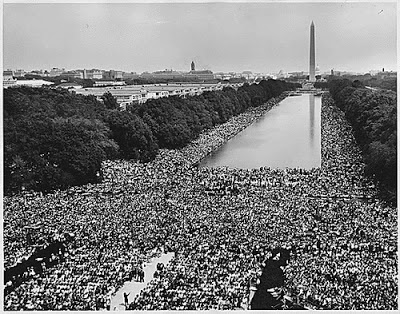 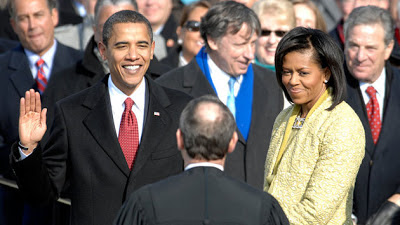 While so much has changed, some things are still the same - bigots will be bigots (yeah, I'm looking at you Rush).

But today I'm thinking of a small way that history is repeating itself - this time with a powerful dose of courage. Let me back up for a minute and tell the story.

From all the news coverage of Newtown, there is one moment that devastated me more than any other. It was reading about the news conference of the coroner. I hesitate to write about it even now because it was so painful. We are all programmed to avoid that kind of thing. But the crux of it was that there were little babies with dozens (dozens????) of bullet holes. I imagine that is still what keeps those first responders who saw it awake at night.

Should we shield ourselves from that nightmare? I'll tell you one person who would likely say "no." That would be a woman named Mamie Till. She had the courage to not only face what a murderous gang had done to her son 58 years ago. She also demanded that the world see it as well.

Following in Mamie's footsteps today is Veronique Pozner - mother of Noah Pozner, who was one of the victims at Newtown.

Veronique told me that Connecticut Gov. Dannel Malloy visited her in the funeral home, and she brought him to see Noah’s open casket. I asked her why it was important for her and for the governor to see Noah’s body. “I needed it to have a face for him,” she said. “If there is ever a piece of legislation that comes across his desk, I needed it to be real for him.”

Veronique continued on in this vein for a few minutes. But I still felt that I didn’t understand why she, as a mother, chose to see Noah’s body, so I asked her again: Why, for her? “I owed it to him as his mother, the good, the bad, the ugly,” she said. “It is not up to me to say I am only going to look at you and deal with you when you are alive, that I am going to block out the reality of what you look like when you are dead. And as a little boy, you have to go in the ground. If I am going to shut my eyes to that I am not his mother. I had to bear it. I had to do it.” Several family members also chose to view Noah’s body.

Then, unprompted by me, Veronique described what she saw: “We all saw how beautiful he was. He had thick, shiny hair, beautiful long eyelashes that rested on his cheeks. He looked like he was sleeping. But the reality of it was under the cloth he had covering his mouth there was no mouth left. His jaw was blown away. I just want people to know the ugliness of it so we don’t talk about it abstractly, like these little angels just went to heaven. No. They were butchered. They were brutalized. And that is what haunts me at night.”

Many have suggested that it was Mamie's courage to look her son's brutalization in the eye - and ask others to see it as well - that led to the Civil Rights Movement. That is surely a request that requires us to tread lightly. Its no moment for exploitation.

But what happened to these children SHOULD haunt us at night...until we get something done to prevent it from happening again. Now is the time.
at January 19, 2013