I would suggest that the second most common thing for a politician in any party to say on the campaign trail is "Children are our future." Its likely that the only thing more ubiquitous would be "God bless the United States of America."

But we all know that since children can't vote, that kind of verbal commitment to children usually disappears once they get into office. Politicians like to pretend that they care about children, but its usually a lie.

That lie is exposed in a report from the Urban Institute (pdf) that was highlighted yesterday by Ezra Klein. 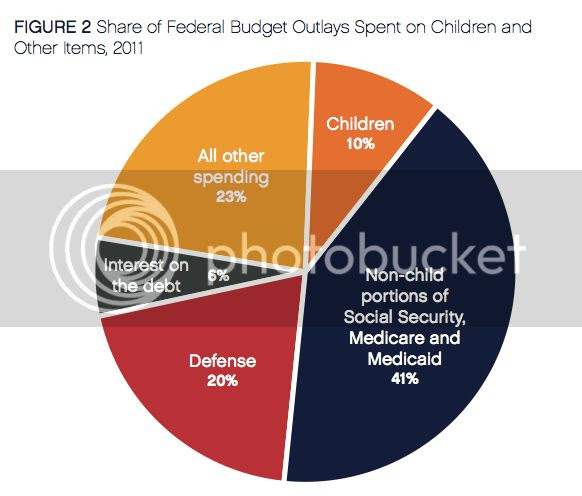 Looking solely at the federal budget, an elderly person receives close to seven federal dollars for every dollar received by a child.

Via FDR's New Deal and LBJ's Great Society, this country took great strides in lifting our elderly out of poverty.


Between 1960 and 1995, the official poverty rate of those aged 65 and above fell from 35 percent to 10 percent, and research has documented similarly steep declines dating back to at least 1939. While poverty was once far more prevalent among the elderly than among other age groups, today's elderly have a poverty rate similar to that of working-age adults and much lower than that of children.

Today, 22% (16 million) children live in poverty in the United States - and too many will stay there for the rest of their lives.

Its not just the lack of financial resources that seals the fate of so many of these children. Its the effect that living in deep poverty has on their development.


There are now seven million American children whose families earn below 50 percent of the poverty line. And in the last decade, we learned quite a lot about what it does to children to grow up surrounded by the kind of everyday chaos that often accompanies life in a family that is earning less than $11,000 a year. Neuroscientists and developmental psychologists can now explain how early stress and trauma disrupt the healthy growth of the prefrontal cortex; how the absence of strong and supportive relationships with stable adults inhibits a child’s development of a crucial set of cognitive skills called executive functions.

This is probably why Nobel laureate and early childhood education expert James Heckman said “Holy smokes!” in approval when he read President Obama's pre-K plan. His reaction stems from the fact that it is based on all of the best information we have right now about how to tackle these challenges.

That's what happens when a politician actually believes that "children are our future." 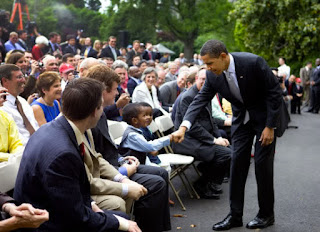 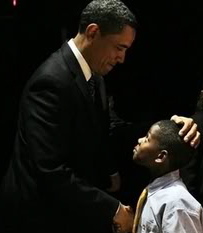 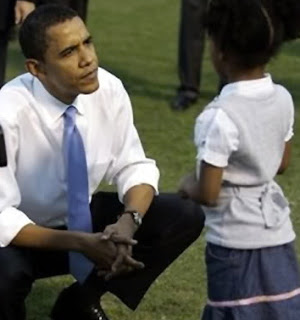 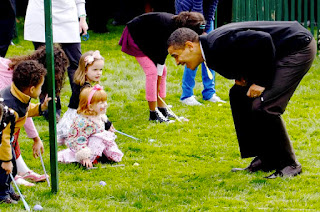 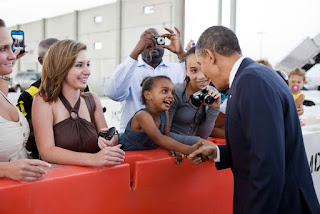 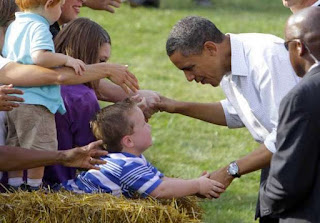