Who is Barack Obama? (updated)

Its true, those are all words that have been used to describe our President.

The real question was answered at today's news conference.


And I know that this has been some of the conventional wisdom that's been floating around Washington that somehow, even though most people agree that I’m being reasonable, that most people agree I’m presenting a fair deal, the fact that they don't take it means that I should somehow do a Jedi mind-meld with these folks and convince them to do what’s right. Well, they're elected. We have a constitutional system of government. The Speaker of the House and the leader of the Senate and all those folks have responsibilities.

The twitterverse immediately erupted with the suggestion that President Obama had committed the ultimate faux pas of confusing Star Trek with Star Wars. Oh, you silly non-geeks! It seems that the President of the United States is some kind of hyper-geek.


Force Meld, otherwise known as Jedi meld or Battle meld, was a technique where a number of Force users joined their minds together through the Force, drawing strength from each other. A refinement of battle meditation, it was known to the ancient Jedi, though dangerous.

I'd suggest that pretty much puts to bed any remaining doubts about the age-old question of whether the President is a jock or a nerd. 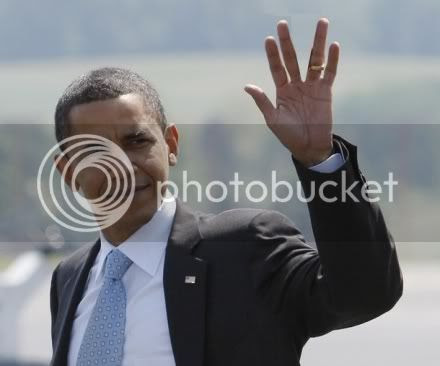 Or, is there more to it than that?


Perhaps it was wrong and impractical and unrealistic of us to lay such hopes upon you. The reality is that we are geeks. We are defined by our passions and our enthusiasms but also by our open-mindedness. Now is not a time for purity tests.

But I am nervous. I am nervous because this is a beginning...and it is unsettling to realize that the time that we are living in is not a time for a triumph of the nerds. This is not the end of something happening, this is the beginning of a long journey and many of the categories and labels that we have used to define ourselves and divide ourselves are evaporating. And while that is exciting, it is also unsettling and scary.

In many ways, the talk radio show hosts are correct...the President is a complete mystery to me. But no more so than the future itself. And as I am a geek, I am obliged to embrace the future.

UPDATE: Just so there are no doubts...from the White House ;-) 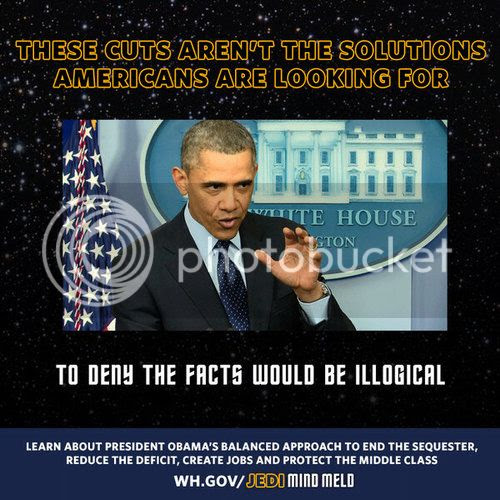