If you haven't already, please check out the collection of posts by people at The Obama Diary showcasing their most memorable moments of 2013. Its a wonderful reflection on the last 12 months as we begin to get ready for the new year. Chipsticks was gracious enough to allow me to join them with a guest posting of my own most memorable moments. In case you missed it, here it is. 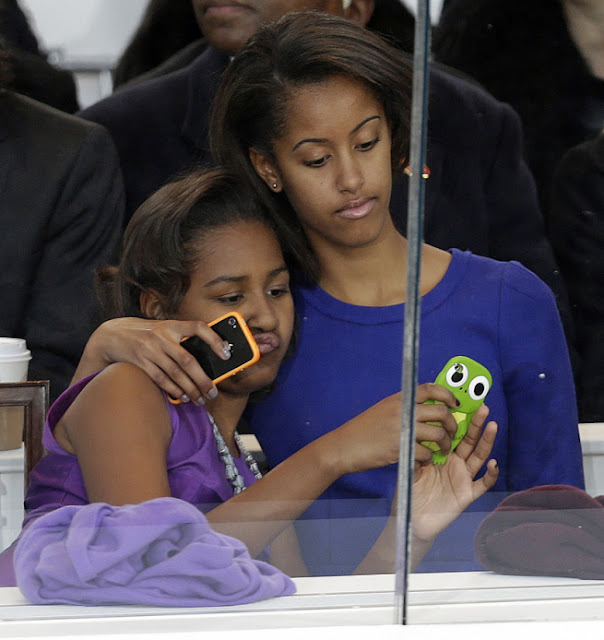 As someone who has a big sister and knows how trying that relationship can be at this age, I LOVED this one.

9. A wise and empathetic Latina on the Supreme Court

This year Supreme Court Justice Sonya Sotomayor published her book "My Beloved World." I read it immediately. It moved me beyond words to think that we have someone on the Supreme Court who has lived her life. During her book promotion tour, this happened:

"At her Wednesday night book talk here, Justice Sonia Sotomayor glided through her audience of 700, dispensing homespun wisdom through a cordless microphone, interrupted by impromptu applause.

When the moderator read a question from Tabbie Major, age 7, about which books Justice Sotomayor loved as a child, she found the girl, locked her in an embrace, held on while reminiscing about Nancy Drew mysteries and then called out for a photographer to capture the moment. "

8. The evolution of mom dancing


Nuff said. FLOTUS pulls off the comedy gold of the year. 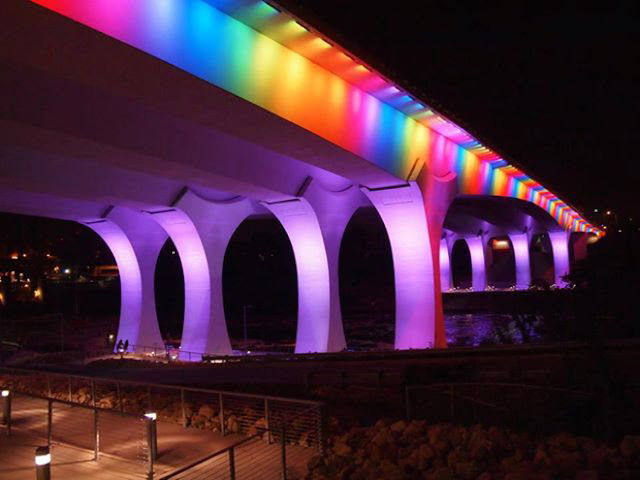 This is how we celebrated in Minnesota. 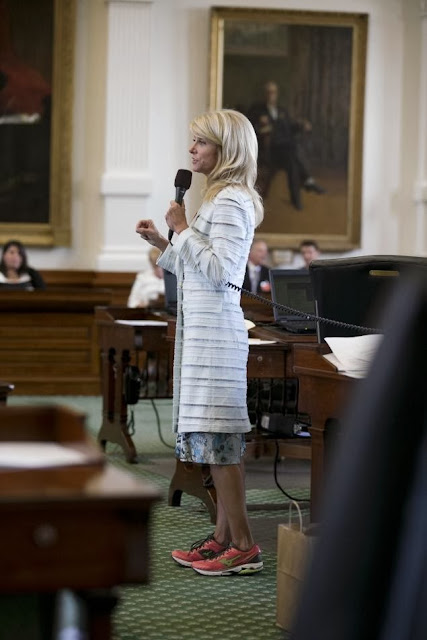 We all know what happened that day. Wendy Davis showed us how its done. We'll love her forever for that!

5. The day Antoinette Tuff "stood up, spoke out, and got in the way" 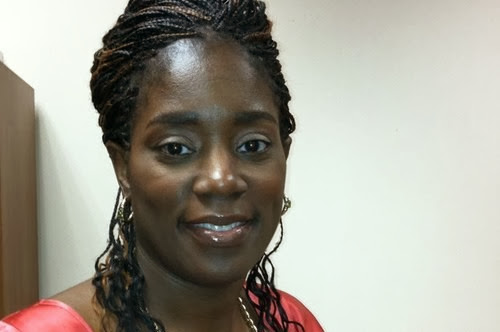 In case you've forgotten what this extraordinary woman did, remind yourself.


Yes, I'm a Jon Favreau groupie ;-) But it was SO great to hear him say what many of us already knew about this President.

"He's the least remote person I could imagine. He's warm, he's friendly, he's patient. He's never - in all the stress he's been under and all the situations he's been in - yelled at me, raised his voice, walked out of a room like really angry. He's very honest with you. And he also - like - wants to know about your life, you know. He's "How's everything goin? How's your love life? You havin' fun?" He's a really good person.

I think that the remoteness thing comes from...he doesn't do artifice well. He doesn't do schtick well, right? It goes back to that authenticity thing. He knows who he is, he believes who he is and he's not going to put on some facade just because he's supposed to glad-handle someone. He would rather actually get to know that person...talk to them, have a real conversation - not recite talking points - and enjoy that person's company. " 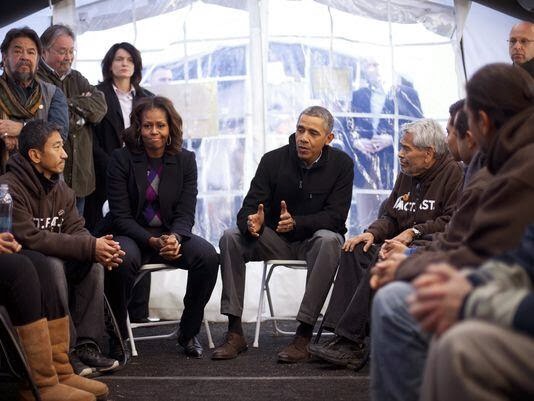 After Cabinet members, staff and VP Biden visited Fast for Families, POTUS and FLOTUS stopped in to provide their support the day after Thanksgiving. As I asked at the time: When has a White House shown this kind of support to activists? The answer: Never.

2. A refutation of fear 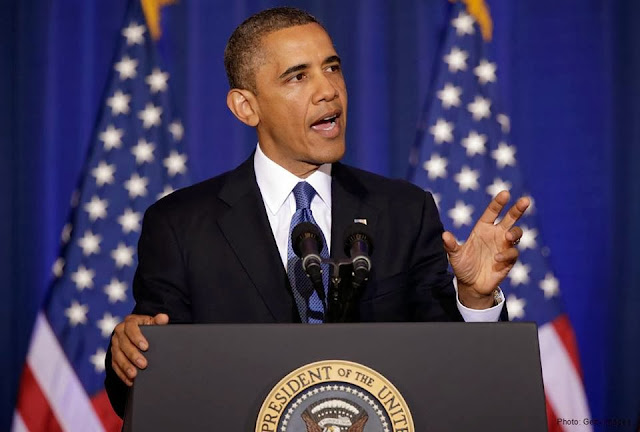 If I had to pick any day over the last 5+ year that I was most proud of President Barack Obama, it might be May 23, 2013 when he challenged us to start thinking about ending the indefinite war and moving away from the fear that gripped this country after 9/11.

"Our victory against terrorism won’t be measured in a surrender ceremony at a battleship, or a statue being pulled to the ground. Victory will be measured in parents taking their kids to school; immigrants coming to our shores; fans taking in a ballgame; a veteran starting a business; a bustling city street; a citizen shouting her concerns at a President. The quiet determination; that strength of character and bond of fellowship; that refutation of fear -- that is both our sword and our shield." 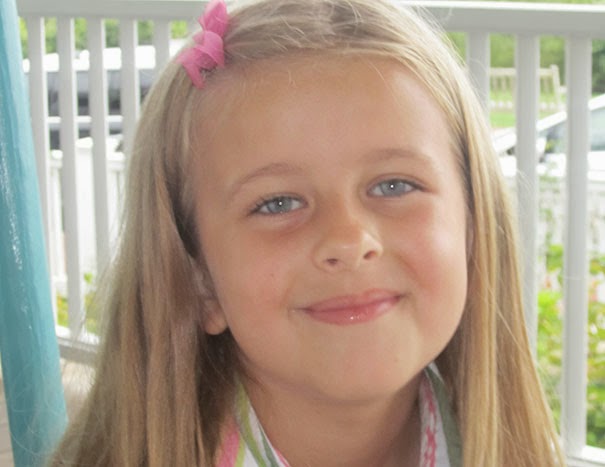 My number one moment isn't actually a moment, but something that President Obama does every day. When he was recently interviewed by Chris Matthews he said that the most important characteristic of any president is the extent to which s/he stays in touch with the people s/he is elected to serve. Here's how President Obama does that after the dreadful day in Newtown.

"When I visited Newtown last month, I spent some private time with many of the families who lost their children that day. And one was the family of Grace McDonald. Grace’s parents are here. Grace was seven years old when she was struck down -- just a gorgeous, caring, joyful little girl. I’m told she loved pink. She loved the beach. She dreamed of becoming a painter.

And so just before I left, Chris, her father, gave me one of her paintings, and I hung it in my private study just off the Oval Office. And every time I look at that painting, I think about Grace. And I think about the life that she lived and the life that lay ahead of her, and most of all, I think about how, when it comes to protecting the most vulnerable among us, we must act now -- for Grace. For the 25 other innocent children and devoted educators who had so much left to give. For the men and women in big cities and small towns who fall victim to senseless violence each and every day. For all the Americans who are counting on us to keep them safe from harm. "