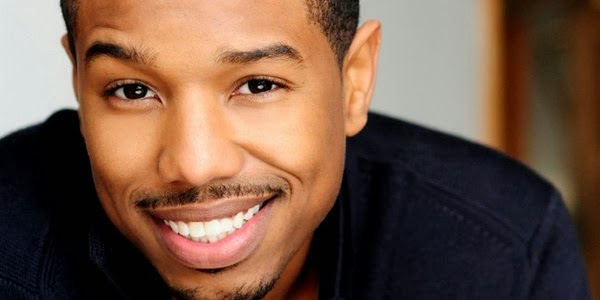 GQ Magazine chose Michael B. Jordan as one of the "breakout men of the year" in 2013 for his role as Oscar Grant in the movie Fruitvale Station. Perhaps because he cast Jordan in the role of Wallace in the HBO series The Wire, they asked David Simon to write the accompanying article.

For those of you who either didn't watch The Wire or have forgotten, Jordan's character meets the same end there as he does in the true story about what happened at Fruitvale Station. In the former he is shot at the hands of fellow drug dealers and in the latter, it was a cop. Simon makes the connection:

The drug war? Stop and frisk? Racial profiling? Black-on-black violence? Our separate Americas? All that is commentary. If you need white folks to actually feel something, it pays to aim a handgun at Michael B. Jordan’s delicate and nuanced humanity and pull the trigger. Suddenly the risks of being young and black on an American street are apparent...

Now Michael B. Jordan, an actor honed by a decade of meaningful work, turns in a performance that surrounds the doomed Oscar Grant, making him seem idiosyncratic yet average, ordinary yet precious. That’s the power of Fruitvale.

It’s easy to say as much, but to feel it? And it’s harder when we are obliged to consider those who wear hoodies, who smoke a little weed, who text the wrong thing to a girl, who ever make a single mistake in their short lives. Harder still if the dead man can’t win us with his smile.

And there’s the lesson.

Oops, all of the sudden we're not talking about the movies anymore. 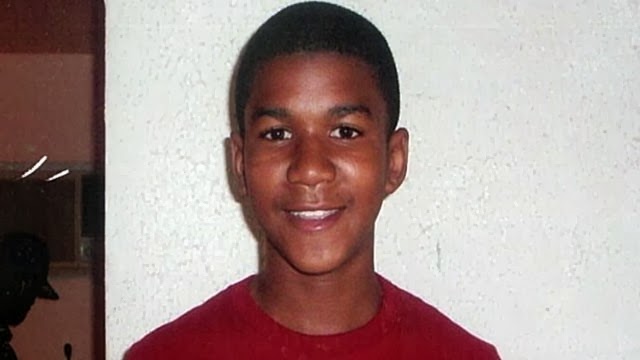