Dear White America: Its time to get the message

For decades now, black people have been trying to tell us white folks something. Here's how it looked in the 1960's: 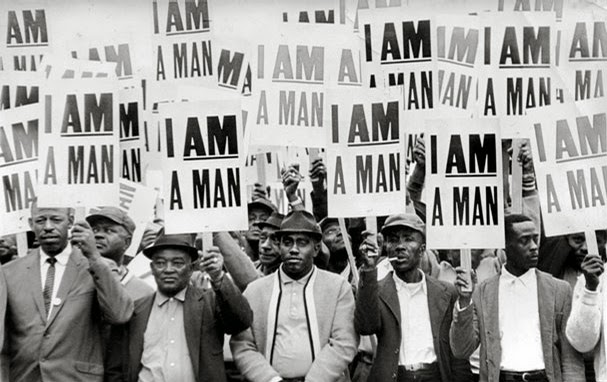 With the advent of social media, the same message was communicated following the acquittal of George Zimmerman for the murder of Trayvon Martin via the hashtag #HeIsNotASuspect.

Hey white folks...its time to wake up and get the f*cking message!!!!! 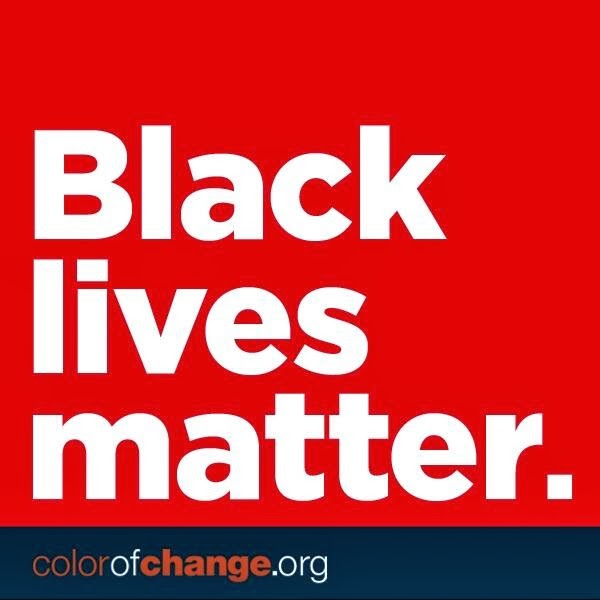