One of Cornel West's most famous quotes is:


Never forget that justice is what love looks like in public.

Its a beautiful sentiment that is embraced by progressives because we are drawn to values like love and justice. But theologian Paul Tillich reminds us that there is an ingredient that is missing.


Paul Tillich taught us that the work of justice requires power, and for power to become justice requires love. All three are intimately related. We cannot turn our love into justice without engaging power.

And so the equation would look something like this:

Love without power is sentiment and power without love is domination. Neither have the capacity to bring justice on their own.

This is something liberals have struggled with - especially in the post-modern era. I believe that is because we have grown uncomfortable with the concept of power. We see it only in the form of dominance. And because we eschew that form of power, we remain victims of those who dominate and become cynical about the possibility of justice.

As an example, I'm watching some progressive "thought leaders" respond to the demise of Donald Sterling due to the racist remarks he made that were captured on a recording. Ta-Nehisi Coates is right to suggest that he and Cliven Bundy represent examples of "oafish racism," and contrast it with the more "elegant variety" that is not so easy for white people to condemn. Leonard Pitts makes basically the same point.

The truth is, the idiocy of these men doesn’t mean a whole lot, doesn’t impact much beyond their immediate lives. We hyperventilate about it, yet somehow manage not to be overly concerned as black boys are funneled into prison, brown ones are required to show their papers, voting rights are interdicted, Fourth Amendment rights are abrogated and some guy has his job application round-filed when the hiring woman sees that his name is Malik.

Those are very valid points. But what do they have to do with power, you may ask. In this moment, when the dying beast of white male patriarchy is lashing out at every turn, rather than inspire us all with a victory (and examining the ingredients that made it happen), we are told that it really is no victory at all and asked to once again wallow in victimization. To have done the former would have been to claim the power of success - which is exactly what we need to continue the struggle against the more elegant varieties of racism.

The truth is that the consequences meted out to Donald Sterling happened because the power of both current and former NBA players was wielded. It was not the power of domination - but of partnership. 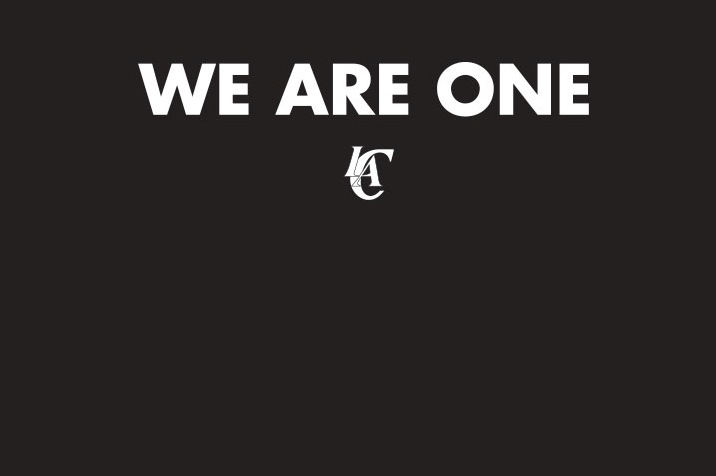 As I pointed out before, these players had access to money and fame that many others do not. But its also true that working together - they used what they had...and WON! Its instructive to note that former general manager of the Clippers Elgin Baylor was not successful when he acted alone to sue Sterling for racism.

Yesterday I talked about the power of storytelling to mobilize hope in the face of daunting odds. What we need is not simply to be reminded of the challenges that remain, but a narrative that both captures the essence of success and inspires us to hope for more. For providing us with that, I want to thank the players of the NBA.
at May 02, 2014