Mothers in the Shadows 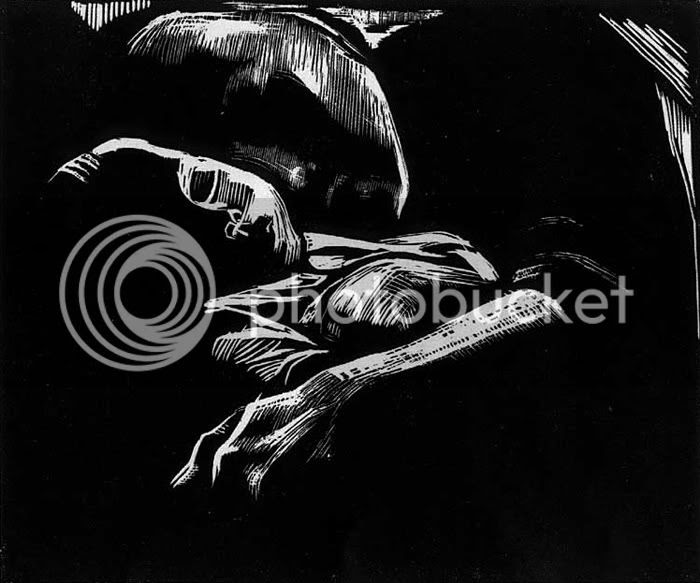 Over the course of the twelve years I spent as a counselor/family therapist, I met thousands of mothers. The occasion of our meeting was always that they had a child in trouble. While many of them struggled with their own pain/addiction/bad choices, I can say unequivocally that every single one of them wanted the best for their children. Oftentimes, they simply couldn't provide that.

And so a few years ago I wrote about Mothers in the Shadows as a way to honor what was best in each of them - their love for their children. Over the years, many of their stories fade in memory. But one woman I'll call "Jackie" stands out.


And then there was Jackie. I don't know a whole lot about her childhood either, except that on a couple of occasions she alluded to abuse that was almost beyond my comprehension. Jackie had found some healing in her life and wanted to pass that on to other children. So she adopted two little girls who had experienced similar things.

When I met them, her daughters were 14 and 10 years old. During our first meeting, I remember thinking about confronting Jackie with how insensitive she was with her daughters. But something told me to pay a little more attention before doing that. Boy, was I wrong!!! Over time I watched as these two girls threw their pain at her in moments when she was most vulnerable. But instead of responding in kind, she embraced them. It was one of the most humbling experiences of my life to watch her and marvel at her love and strength.

At our last meeting, Jackie presented me with something that has become my prized possession...a poem. I'd like to share it with all of you as a testament to those mothers who demonstrate their strength in the shadows - away from the spotlight of our attention...


First there was the pain.
Sharp, searing and rushing through our lives.
Pain calls us you know,
some pains carry our name
from generation to generation.

We brought it in with us,
blaming, yelling and desperate for some relief.

We opened our mouths and spit it at you,
yelled it at you
and you found the reason to smile.
Each blow was warded off
and placed where it belonged.
Like a puzzle where slowly
the pieces begin to fit.
Not just one puzzle but three.
Not yet put together,
but beautifully begun.

First there was the pain,
and the ache of a thousand years of mothers.
Then slowly came the wonder
and some days even the joy.

Sometimes the work of mothering is to begin to heal the "ache of a thousand years of mothers." That's what Jackie was all about - for herself as well as her children. On this Mother's Day, it is that work of healing that I want to honor.
at May 11, 2014