Another group of people we don't listen to...those that are always wrong

Just a quickie to point out that the very same people who wanted to "kill the bill" when Obamacare was coming up for a vote, said that the stimulus would never work, and characterized Dodd-Frank as nothing more than a nod to Wall Street are now freaking out that President Obama hasn't done what they demand about Bush administration torture.

And they wonder why no one ever listens to them. 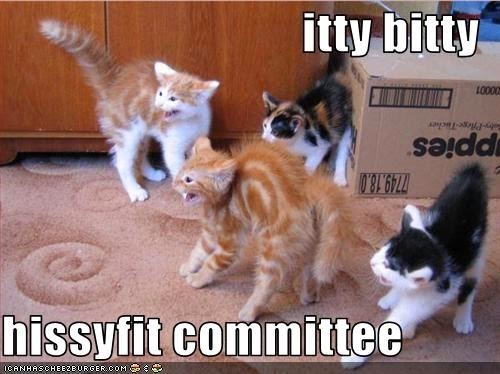