Yesterday Ezra Klein suggested that rather than changing things, President Obama broke American politics even further. After recounting some of the President's most important accomplishments, he said this:

To back up that last point, he includes this chart.

I've always thought that Klein should stick to wonking instead of punditry. But on this one, he failed at both. On the wonk side, the problem with that chart is that it failed to take into account what has happened to the Republican Party in the last decade. We all know by now that the party has gotten more and more extreme in their views. And this chart shows the result. 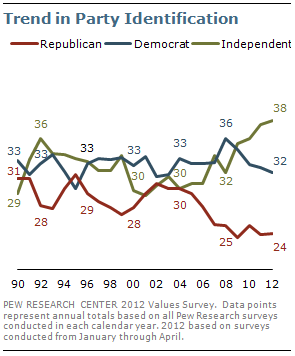 What we see is that, when it comes to party identification, the Democrats have bounced around a bit in response to major events (the impeachment of President Clinton and the election of Barack Obama), but are basically at the same point today they were in 1990 (from 33% to 32%). Republicans on the other hand have lost a lot of ground - going from 31% of the electorate to 24%. Pretty much all of those who abandoned the party have become independents (from 29% to 38%). So it shouldn't come as a surprise to Klein that as the Republican Party is shedding their more moderate members, the remaining hardliners are more opposed to a president from the other party. That isn't about polarization, its about the potential death of the Republican Party.

On the pundit side of things, Klein swings and misses because he is totally focused on what is going on in Washington DC. He misses what President Obama has been saying all along. 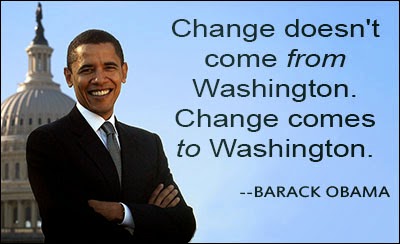 Rev. William Barber takes note of history and the big picture to see the election of Barack Obama as the beginning of  a "Third Reconstruction" fueled by fusion politics.

In order to see movements like that, one has to have a long view of what is happening outside of the DC bubble...something Klein doesn't seem capable of, but people like Rev. Barber and President Obama know very well. 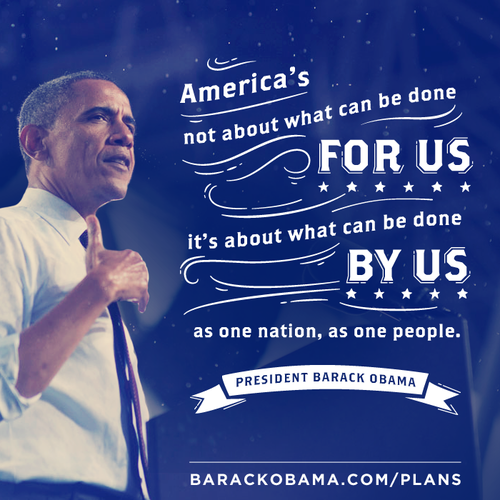