Looks like I'm not going to be writing much today, so here are some things you should read:

Pundits and right wingers are positively freaking out about their assumption that President Obama doesn't have a strategy to deal with ISIS. He does. And Secretary of State John Kerry says its something I've been talking about all along...partnership.


In a polarized region and a complicated world, the Islamic State in Iraq and Syria presents a unifying threat to a broad array of countries, including the United States. What’s needed to confront its nihilistic vision and genocidal agenda is a global coalition using political, humanitarian, economic, law enforcement and intelligence tools to support military force.

The most comprehensive look at President Obama's foreign policy comes from Michael Cohen: The punditry vs the presidency: How the constant chorus of "do something" Obama foreign policy critics gets it wrong. Nope, I'm not going to provide an excerpt. You'll just have to go read the whole thing!

On the topic of great minds thinking alike, I'll just point out that last week I said this about how technology is affecting our view of the world:


We now see and hear about events both around the world and here at home with an immediacy that is unprecedented. I've often thought that when it feels like the world is going to hell these days, the truth is that its always been that way...we just didn't know it.


The world’s always been messy ... we’re just noticing now in part because of social media. 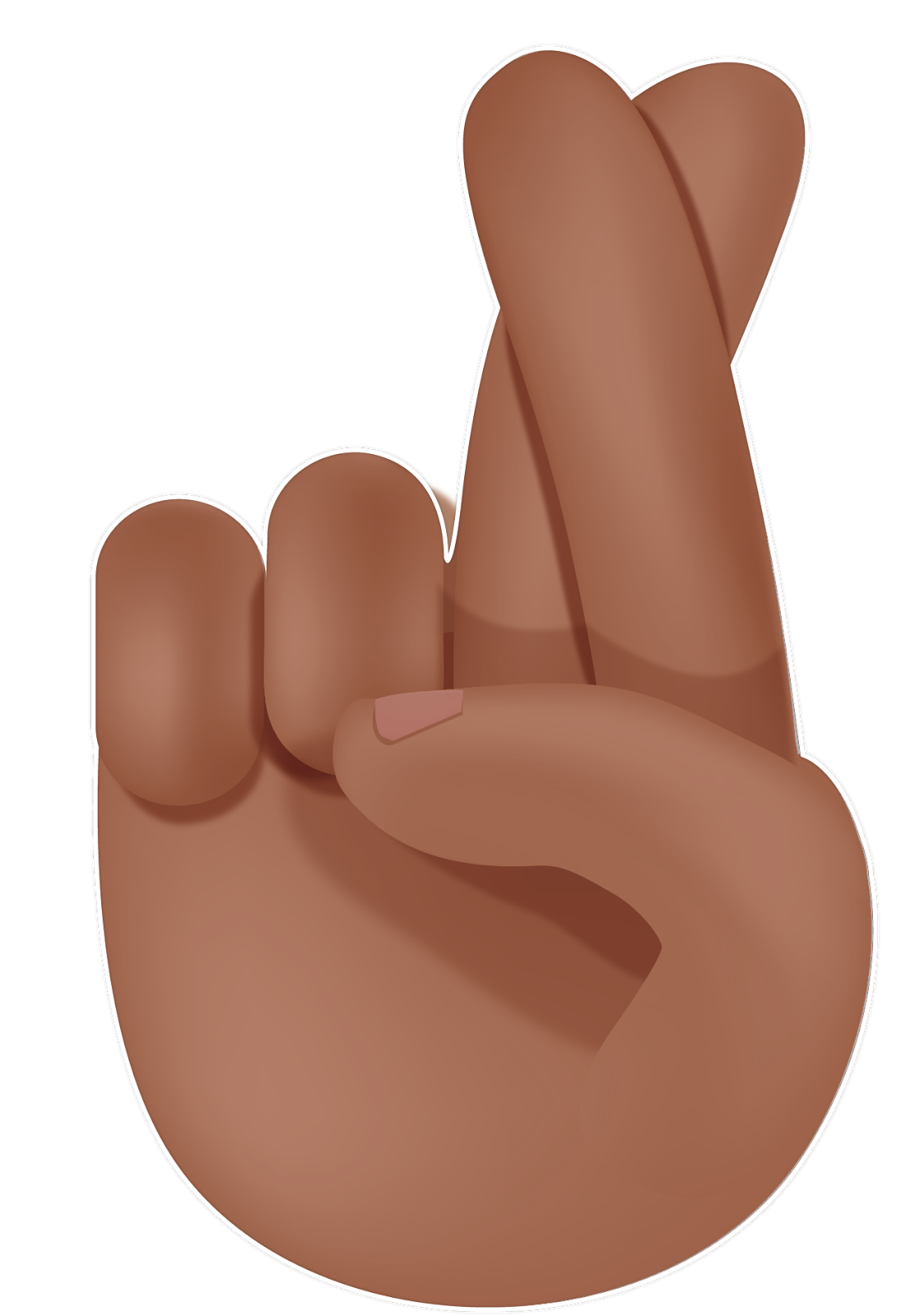 Finally...the most important read of the day. As you may have heard, this week Barack Obama will be the first sitting president to visit Wales. In preparation for that historic event, Chipsticks has given us the "10 things you need to know about Wales." Foreign policy pundits will be lost this week if they don't check that one out.

For some pictorial enlightenment today, its important to remember that First Daughters are allowed to throw some shade at their Dad. 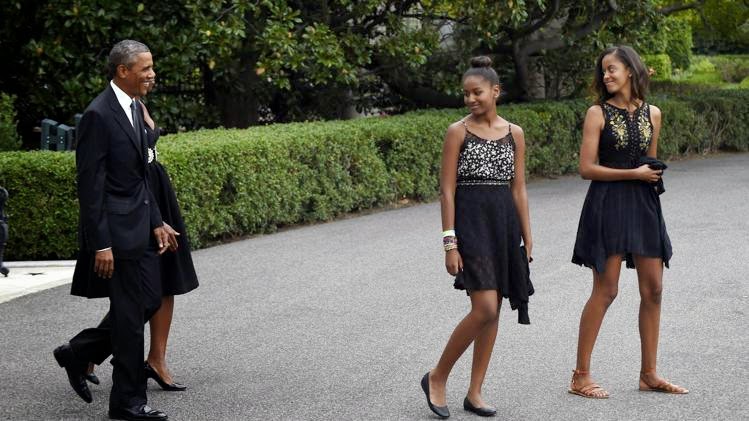 But its always good to follow it up with a little "Just kidding, Dad." 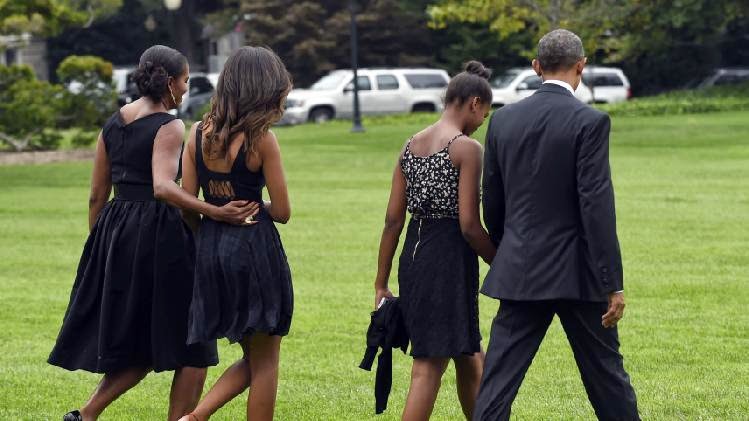