A nugget of hope from Chris Rock

In a less quoted portion of Chris Rock's interview with Frank Rich, I think he nailed what is driving the confederate insurgency absolutely bonkers.


...my kids grew up not only with a black president but with a black secretary of State, a black joint chief of staff, a black attorney general. My children are going to be the first black children in the history of America to actually have the benefit of the doubt of just being moral, intelligent people.

President Obama has said that he's not interested in leading a national conversation on race. He's busy having a different kind of conversation that's going right over the heads of most pundits who are whining about leadership. 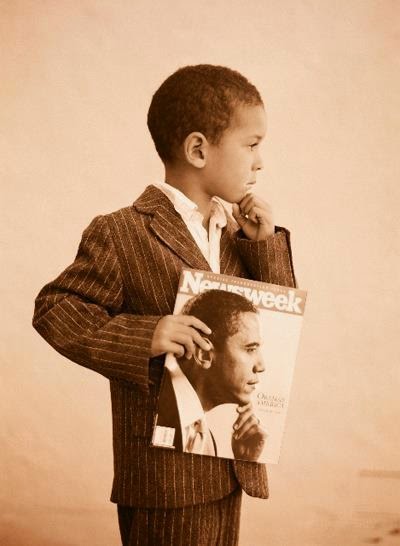 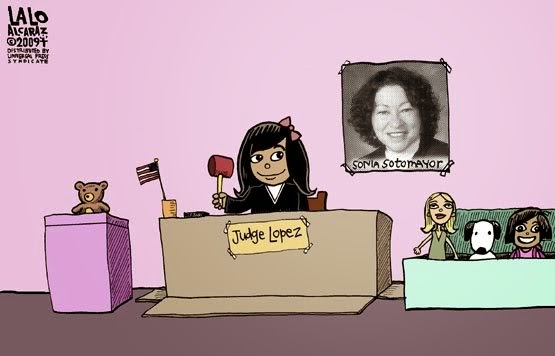 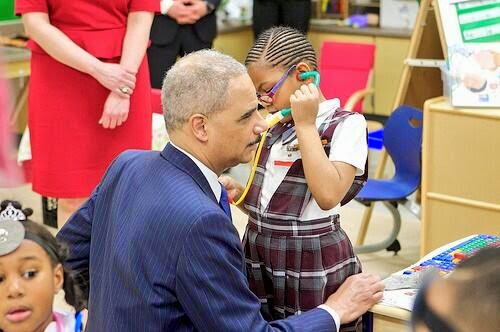