In which I agree with an Erick Erickson tweet

After all those years of feminists saying we need girls running foreign policy to make the world safer, we get Obama and now look at us.
— Erick Erickson (@EWErickson) December 18, 2014


I sure do agree with that! Of course, not in the way he meant it.

Its true that using the power of partnership is often associated with females - although not exclusively (see: Nelson Mandela). The idea of dominance as the only form of power strikes many of us as a massive "dick-swinging" contest.

What Erickson is reacting to is the use of the power of partnership by a male president. Being a consummate dick-swinger - Erickson doesn't even begin to grasp what that means. So he simply resorts to calling it "girly."

But YES! Look at us now: finally ending the last artifact of the Cold War and watching Russia tumble into the abyss - all while we are likely to be within reach of an agreement with Iran on nuclear weapons, ISIS' momentum has been stopped (although they are not defeated yet) and the new Iraqi Prime Minister is uniting Sunni and Shia in his country.

Not bad for a girly-man. 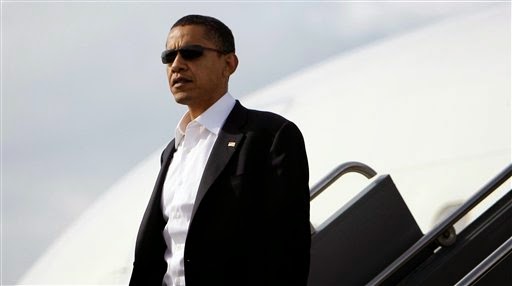