For years now one of the things that has frustrated me about the "what have you done for me lately" Blackacademics has been their insistence that the Obama administration hasn't done anything for the African American community. That's why - back in 2011 - I started writing about DOJ's investigations into police brutality.

Today we learned that the investigation into Cleveland's Police Department has resulted in a finding that they have engaged in a pattern and practice of using excessive force. It is horribly sad that this finding comes too late to save the life of Tamir Rice. But perhaps we can take some small amount of comfort in the probability that previous investigations have saved the lives of others. And hopefully this one will be part of finding justice for Tamir's death.

P.S. For those of you who - like me - are going to miss having Eric Holder as our Attorney General, this article about what he plans to do in the future is hopeful. And in 2 years, he's likely to have some company :-)


But, I have to say; these are the kinds of issues that I’ve talked about with the President since his first days here in Washington, DC. I met him before he had been sworn in as a senator. We bonded over these criminal justice reform concerns and views of racial matters. We share a worldview... 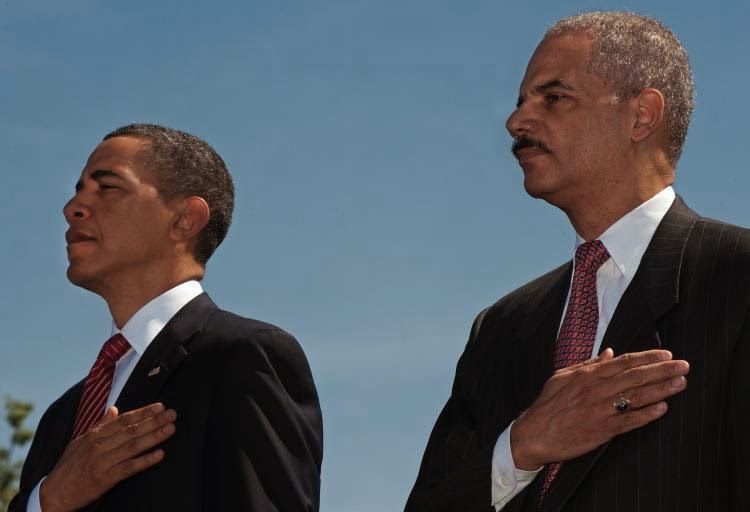