Here's Rep. Raul Labrador expressing his frustration at the fact that the Democrats successfully filibustered the inclusion of a repeal of President Obama's immigration actions as part of the bill funding the Department of Homeland Security.

Of course, this is TOTALLY DIFFERENT from the ancient history of 2010 - 2012 when 7 Republican Senators were able to decide the agenda for the Senate Democratic majority. Or 2012-2014 when it was down to 5 Republicans making the call.

It is rather amusing to watch these folks throw a temper tantrum over a process they were happy to exploite. 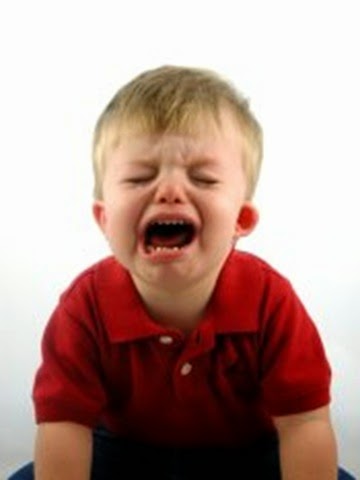