How about some good news on climate change?


Global emissions of carbon dioxide from the energy sector stalled in 2014, marking the first time in 40 years in which there was a halt or reduction in emissions of the greenhouse gas that was not tied to an economic downturn.

Especially because I'm a bit of a tortoise fanatic, this was also really good news to me.


After more than a century without a single baby tortoise sighting on the Galapagos island of Pinzón, a small group of the tiny, shelled youngsters have been spotted again.

The recent births are helping to pull the critically endangered animals back from the brink of extinction after they were nearly laid to waste as a result of human activity.

Baby tortoise seems to be a bit camera shy. 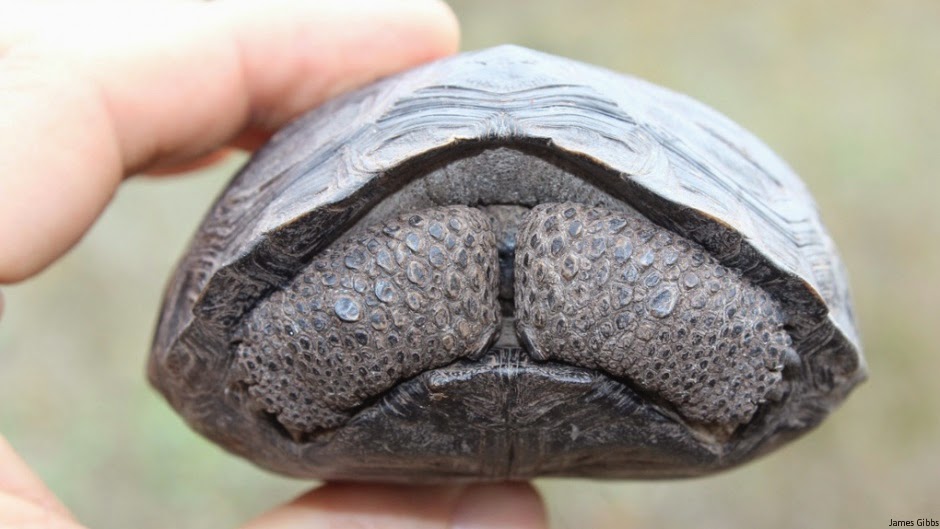 Former Mayor of Madison, Dave Cieslewicz, says the reason Scott Walker survived the recall and got re-elected is because he has mastered the art of playing on people's resentments.


When asked their “religious preference”, nearly one-in-four Americans now says “none.”Up until the 1990s, this group of so-called “nones” hovered in the single digits. The 2014 GSS showed that the so-called nones are 21 percent. How large is this group of nones? There are nearly as many Americans who claim no religion as there are Catholics (24 percent). If this growth continues, in a few years the largest “religion” in the U.S. may be no religion at all.

Finally, when the perfect voice meets the perfect song - musical magic happens. With a hat tip to the original - Roy Orbison - enjoy the magic!