Humor as an Effective Tool

One of the most defining characteristics of President Obama's political persona is that he is pretty intent on avoiding the demonization of his opponents. He talks about it all the time. For example, here is what he said in the 2015 State of the Union Address.

What that doesn't mean, as some have assumed, is that if his opponents fail to engage in a "better politics" that he simply accedes his point. At those times, he tends to reach into his bag of tricks for another approach. During his first term, that often meant giving his opponent what came to be known as a "death hug." It was often used during the 2012 election when he gave Romney credit for Obamacare.

But over the years, a lot of people have missed how often the President has used humor as a way of challenging his opponents. Some folks - like Edward-Isaac Dovere - seem to just be noticing that we have a Comedian-in-Chief. But I'm here to tell you that it's been there all along.

One of the first times I noticed this talent was when President Obama went to Nevada to stump for Harry Reid in 2010 - whose opponent at the time was Sharon Angle.


Of course there are the usual places you expect humor to be the weapon of choice - like the White House Correspondent's Dinner. Just as Donald Trump was stirring up the whole birther nonsense in the lead-up to the 2012 election, the President nailed him.


This was the moment during the 2012 election when I knew Obama "had this."


Those are just a few examples. So yes, as Larry Wilmore said, "The president is a funny man. He's hilarious."

We are often led to believe that the only way to deal with bullies is to engage on their level. What we forget is that it is often even more effective to point and laugh at the nonsense. Besides that, it has the added benefit of being much more fun.
at November 07, 2015 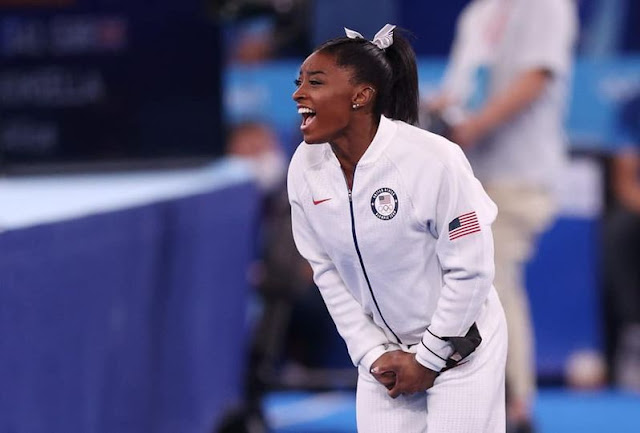