Some of Us Remember When There Were Consequences to Protesting

In an attempt to justify violence by his supporters against protesters at his rallies, Donald Trump said:


“Part of the problem and part of the reason it takes so long [to kick them out] is nobody wants to hurt each other anymore,” Trump said during a speech at the Peabody Opera House — around 12 miles from Ferguson, Mo., the site of racially charged mass protests in 2014.

“There used to be consequences. There are none anymore,” Trump said.

The truth is, Donald, there are some of us who are old enough to remember those consequences. And we have NO interest in going back to those days. 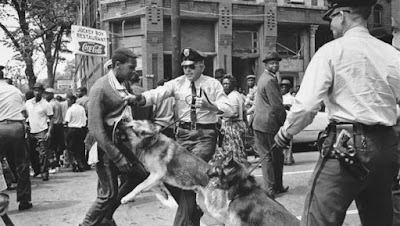 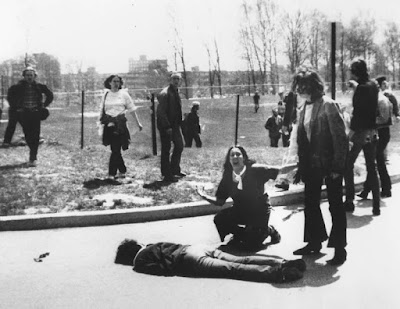 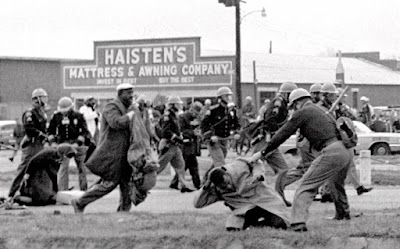 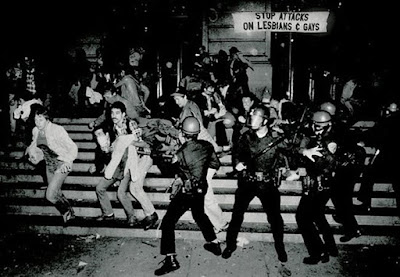