The Two-Fer in Biden's Infrastructure Plan 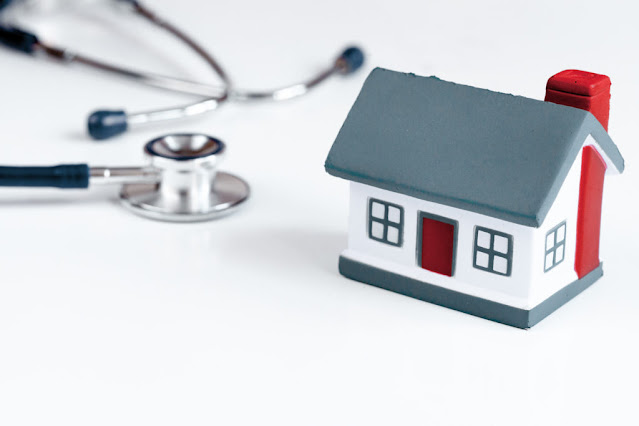 Perhaps more than any other commentator, Ron Brownstein has chronicled the political impact of this country's changing demographics. I remember being particularly struck by something he wrote back in 2012 titled, "The Gray and the Brown: The Generational Mismatch."

In an age of diminished resources, the United States may be heading for an intensifying confrontation between the gray and the brown.

Two of the biggest demographic trends reshaping the nation in the 21st century increasingly appear to be on a collision course that could rattle American politics for decades. From one direction, racial diversity in the United States is growing, particularly among the young. Minorities now make up more than two-fifths of all children under 18, and they will represent a majority of all American children by as soon as 2023, demographer William Frey of the Brookings Institution predicts.

At the same time, the country is also aging, as the massive Baby Boom Generation moves into retirement. But in contrast to the young, fully four-fifths of this rapidly expanding senior population is white. That proportion will decline only slowly over the coming decades, Frey says, with whites still representing nearly two-thirds of seniors by 2040.

One of the places Brownstein anticipated this confrontation playing out was a competition for taxpayer dollars.

Although cultural disputes often generate the most heat, government budgets are likely to become the central point of conflict between younger minorities and older whites...At the national level, Congress faces...the competition between investing in education and other programs that benefit children, or spending on those that benefit seniors, primarily Medicare and Social Security.

But the truth is, the issues that face these two groups are—like everything else—interconnected. As Brownstein tweeted recently, "There is no economic security for the gray without more economic opportunity for the brown."

One of the provisions in Biden's infrastructure plan takes all of that into account. It calls for spending about $400 billion over eight years on “home- or community-based care” for the elderly and people with disabilities.

There are two reasons why this is, as Biden would say, "a BFD." First of all, the number of seniors is projected to grow by more than 40 million, approximately doubling, by 2050, while the population older than 85 will nearly triple. As Ai-jen Poo, co-director of Caring Across Generations, told the Washington Post, "We have the largest older population we’ve ever had and really no infrastructure in place to support dignified care and services."

Secondly, when it comes to the people providing home health care, 87 percent are women, 60 percent are people of color, 54 percent have a high school diploma or less, and 51 percent get some form of public assistance. That last one is directly related to the fact that the median salary for a home-care worker is approximately $17,200 per year.

What Biden has done with this $400 billion in his infrastructure plan is therefore, a real two-fer when it comes to addressing some of the issues facing both the gray and the brown. That is what it means to be a "uniter."