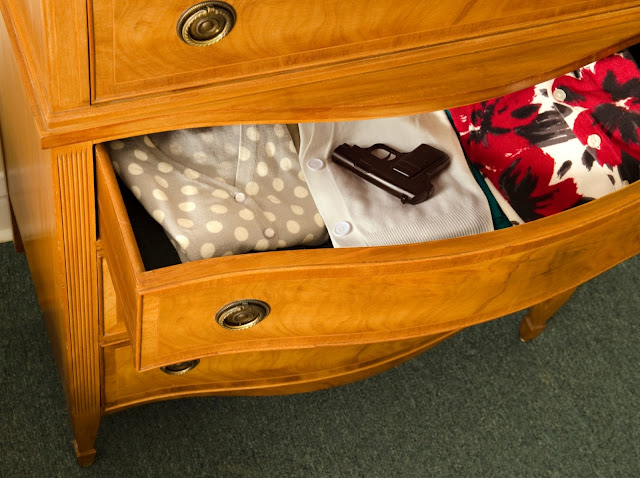 Republicans and their enablers in the media have been telling us that we should be worried about a dangerous rise in crime over the last couple of years. Of course, this is all meant to not only take us back to the failed "tough on crime" policies of the past, but is also meant to put a halt to any notion of police or criminal justice reform. The best defense of against these claims are facts and data.

The first thing to note is that national statistics differentiate between violent crimes and property crimes. Here's what the numbers are telling us about what happened in 2020:

Violent crime was up 3.3% in 2020 compared to 2019, according to preliminary data from the FBI’s quarterly Uniform Crime Reporting (UCR) system. This includes a 25% increase in the homicide rate. The recent uptick in violent crime is a change from more than 30 years of decreases in property and violent crime. Data shows crime spiked across all categories in the early 1990s and have steadily decreased since with few exceptions. Meanwhile, property crime decreased by 7.9% in 2020.

While violent crime was up 3.3%, property crimes continued to decline. As that quote indicates, the rise in violent crimes was driven by a 25% increase in homicides. That is the issue we all need to focus on.

As German Lopez explained, we don't know what caused the increase in homicides in 2020. But most researchers are pointing to three possibilities:

1) The Covid-19 pandemic: The coronavirus caused massive disruptions in American life, from the economy to education to entertainment. With all this change in human behavior, there’s a good chance that people changed something in their day-to-day lives that led to more violent crimes, shootings, and murders. Experts don’t necessarily know what that something might be yet...

2) The protests over policing: After the police killing of George Floyd, America was rocked by months of protests over police brutality. Initial rioting at some protests led to a brief spike in nonresidential burglaries in late May, but that quickly subsided and doesn’t explain the increase in violent crime; instead, experts cite breakdowns in police-community relations...

3) More guns, more gun violence: In 2020, Americans bought a record number of guns, likely in response to the chaos and fears that engulfed the year. The research is consistent on this point: More guns lead to more gun violence.

While Republicans will want to focus on #2 and claim that calls for police accountability are actually to blame, it seems clear that a combination of #'s 1 and 3 could be lethal, and just might point in a direction no one is looking.

When we think of homicides, our minds have been trained to envision criminals (usually black or brown men) shooting at each other or innocent victims. We rarely hear that one quarter of homicides every year are the result of domestic violence and the majority of those involve a gun. Furthermore, the risk of homicide is three times higher when there are guns in the home.

What happened in 2020 was a recipe for disaster. For months we were confined to home while gun sales skyrocketed. It doesn't take a rocket scientist to come up with a pretty solid hypothesis about what happened. But you won't get there unless/until you are willing to recognize that many homicides are the result of domestic violence. For example, as much as I appreciate the work of German Lopez on issues like this, take a look at how he described the impact of the pandemic on murder rates:

When people, especially teenage boys and young men, lack the right social connections and have a lot of free time on their hands, they’re more likely to get into trouble — spending time when they’d be at work or school on gang or other illicit activity, possibly to make ends meet or to socialize. As the pandemic shut down much of day-to-day life, including schools and some sectors of work, those circumstances were more likely in 2020, and may have led to more violence.

He can envision young men being more likely to engage in "gang or other illicit activity," but doesn't even mention the possibility of increased tensions in the home leading to domestic violence.

We all know that the vast majority of the victims of domestic violence are women. As long as most crime reporters, police, and politicians are men, it is likely to continue to be a crime that is overlooked when pontificating about the rise in homicides.