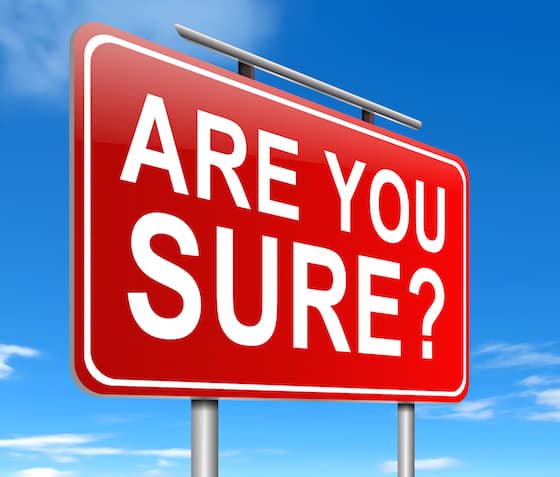 Years ago I read a book that had a profound impact on me. "Lest Innocent Blood Be Shed" is the story of how Andre and Magda Trocme inspired the small village of Le Chambon, France to take in refugees from the Nazi's - mostly children. They saved thousands of lives in the process.

Prior to those events, Andre was arrested and questioned by a Vichy police captain. Here is how the author of the book (Phillip Hallie) describes his reaction:

This was a moment Trocme would never forget. In fact, his overnight stay in the police station in Limoges changed his view of mankind. He discovered people like the captain - patriotic, sincere, but above all, severely limited. These people were capable of repeating hate-ridden cliches without any concern for evidence or for the pain of others. Before he entered that police station, he thought the world was a scene where two forces were struggling for power: God and the Devil. From then on, he knew that there was a third force seeking hegemony over this world: stupidity... Now and for the rest of his life, he knew that there were some people - indeed, many people - who did not realize what suspicion and hatred were doing to their own minds and to their victims.

Personally, I prefer the word "ignorance" (a lack of knowledge) to "stupidity" (a lack of intelligence). Perhaps that's because the former is more curable and I need to cling to hope.

But Trocme definitely had a point when he divided the world into good (God), evil (the Devil), and stupidity/ignorance. It goes a long ways towards helping us understand why otherwise good people - often our family and friends - have joined in the kind of hatred being spread by the MAGA crowd.

In his description of militant ignorance, Bill Schneider posits that its roots lie in a longing for certainty.

Many Americans long for certainty in their leaders as a sign of strength. But education — even science — is not the realm of certainty. Religion is.

Certainty provides a kind of security in knowing everything that needs to be known. It shuts down uncomfortable questions and doubts because someone who is certain believes they are already right about everything. Insecure people gravitate towards certainty because it allows them to be condescending to those of us who aren't so sure about everything. In our patriarchal world, certainty is seen as a sign of strength.

But certainty exacts a heavy price by shutting down curiosity, along with the ability to change and grow. Listening requires a suspension of certainty - at least long enough to hear what the other person is saying.

While overt racism would fall in Trocme's category of evil (or the Devil), the roots of much of the white privilege we see on display today come from a combination of militant ignorance and certainty. There is no interest in listening to the experiences of people of color, along with a certainty that one's understanding of the world from a white perspective is normative.

So perhaps you can understand how ignorance and certainty become entwined. As a result, empathy isn't possible and the door to cruelty (all in the name of righteous certainty, of course) is opened.