The lesson of an open door 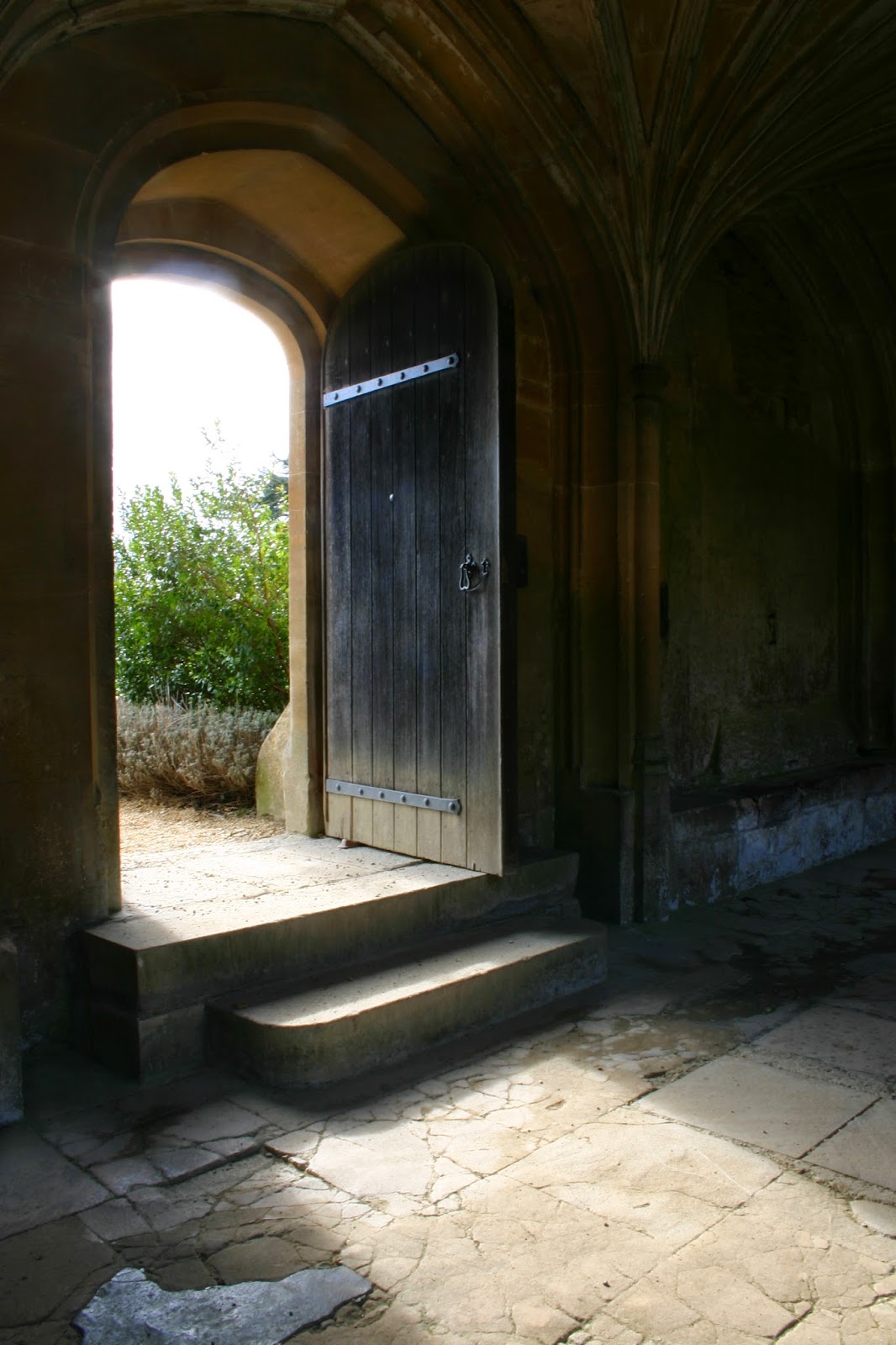 Watching and listening to the reaction of people in this country to the children from Central America who are fleeing violence and murder in their home countries has reminded me of a powerful book I read years ago: Lest Innocent Blood Be Shed. It is the story of how Andre Trocme - a protestant minister - and his wife Magda inspired the small village of Le Chambon, France to take in refugees from the Nazi's - mostly children. They saved thousands of lives in the process.

Prior to those events, Andre was arrested and questioned by a Vichy police captain. Here is how the author of the book (Phillip Hallie) describes his reaction:


This was a moment Trocme would never forget. In fact, his overnight stay in the police station in Limoges changed his view of mankind. He discovered people like the captain - patriotic, sincere, but above all, severely limited. These people were capable of repeating hate-ridden cliches without any concern for evidence or for the pain of others. Before he entered that police station, he thought the world was a scene where two forces were struggling for power: God and the Devil. From then on, he knew that there was a thrid force seeking hegemony over this world: stupidity... Now and for the rest of his life, he knew that there were some people - indeed, many people - who did not realize what suspicion and hatred were doing to their own minds and to their victims.

Remind you of anyone?

Then one night Magda heard a knock on her door and answered to find a snowcovered Jewish woman refugee there. And of course, at the potential cost of her life, Magda took her in.


For the rest of the Occupation, Magda Trocme and all the other people of Le Chambon would know that turning somebody away from one's door is not simply a refusal to help; from the point of view of that refugee, your closed door is an instrument of harmdoing, and your closing it does harm... Magda's word to her first refugee, "Naturally, come in, and come in," were part of an ethical action. Ethics, especially the ethics of crisis, or life and death, deals with the lives and deaths of particular human beings.

I don't know about you, but - when the history books are written - I want to be remembered as someone who saw that this crisis is about the lives and deaths of particular human beings...and was willing to open the door.
Posted by Nancy LeTourneau