Why you should listen to President Obama: Its good for your health

As President Obama traveled around the country lately, he's been saying things like this:

You don't have time to be cynical. Hope is a better choice.

Well...it turns out that cynicism is not just bad for the body politic. Its also just plain bad for your body.


Cynical distrust is characterized by the belief that others are motivated by selfish interests. Though it may appear to be merely a "glass is half empty" point of view, researchers say having this viewpoint increases chances of developing dementia...

They say that cynicism has been previously linked with other health problems, including heart disease, but this study is the first to examine the link between cynicism and dementia.

You should listen to the President when he says that hope is a better choice.

Here's to your health! 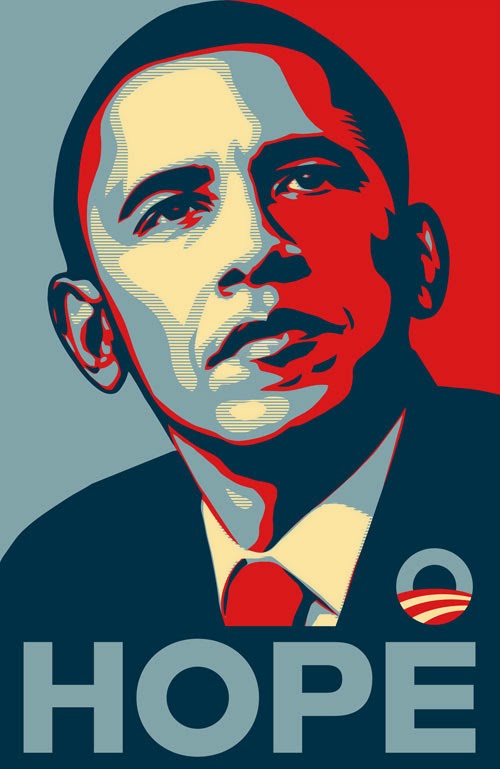 (Hat tip to @MagicalEarth for the link)
Posted by Nancy LeTourneau