I'm going to do something a little different since it's the weekend...give you some entertainment recommendations. But first a little background.

As I embarked on my 30's during the mid-1980's, my reading habits underwent a pretty dramatic change. I found that I could not read any more books by or about men. It was as if I'd spent my life up until that time starving for real stories about real women and had to do everything I could to feed that hunger. And so for the next few years, I indulged myself.

I'm currently undergoing something similar when it comes to television and movies. A few months ago I gave up subscribing to television and am now dependent on Netflix for home entertainment. So as the guys revel in their super heroes and the kids all seem to be into vampire tales, here's what I've been watching: 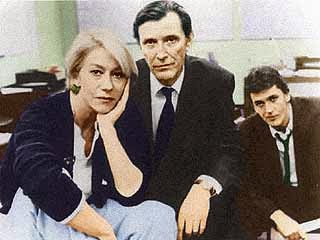 At the top of my list would be the BBC series Prime Suspect staring the amazing Helen Mirren. The cops in this series tackle some difficult social issues - which makes it worth watching. But Mirren's character is strong, smart, and perhaps even more importantly - a flawed human. 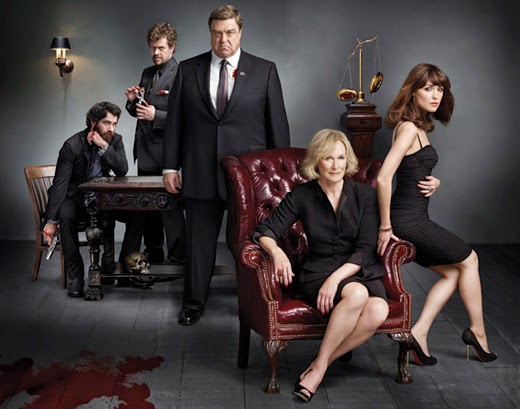 Speaking of flawed human beings - along comes Glenn Close in the series Damages. This one is so well-written and acted, you wind up rooting for Close's character - even though she is cast as "the evil one." 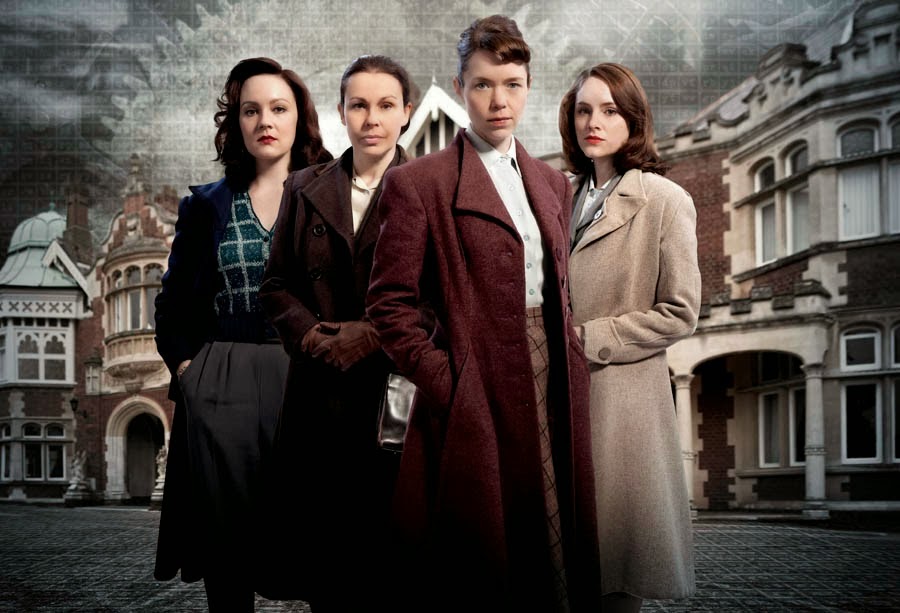 Set in post-WWII England, the BBC series Bletchley Circle finds four women who secretly worked as code-breakers during the war setting out to use their skills to track down a serial killer. 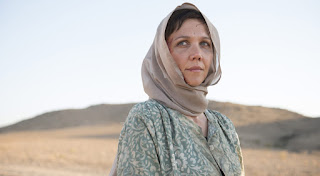 The Honorable Woman is the story of a Jewish heiress whose father made his fortune as an Israeli arms dealer. She decides to use her inheritance to build opportunities that benefit both Israelis and Palestinians. If you've ever questioned why the tensions between these two countries are so intractable, this story will give you a pretty good understanding of the complexities involved. 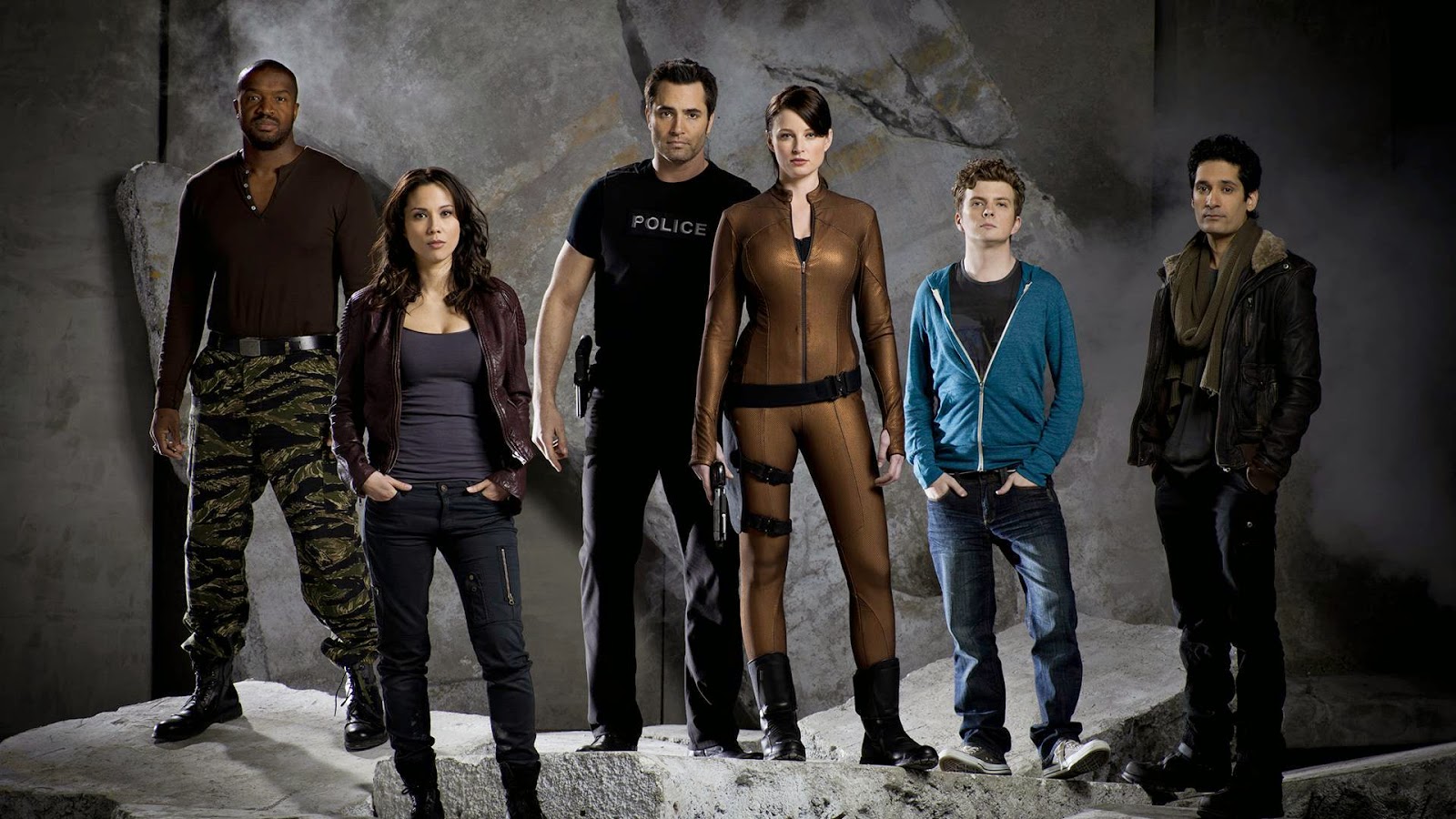 I'm not normally into sci-fi, but I love the CBC series Continuum partly because the main character played by Rachel Nichols is a bad-ass cop from 2077 with very human emotions and limitations. But its also fascinating because the time travel back to 2012 provides all kinds of interesting morality questions about the choices we're making today. 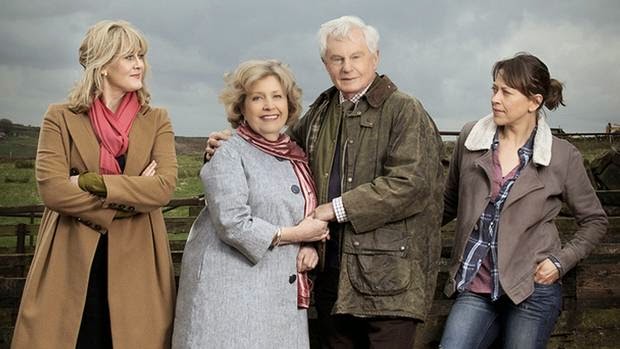 At first, the storyline of Last Tango in Halifax is just sweet. Its about two 80 year-olds who were sweethearts as children and find each other again after their grandchildren get them signed up on Facebook. But the acting and plot gets much deeper as it also tells the story of their two adult daughters. 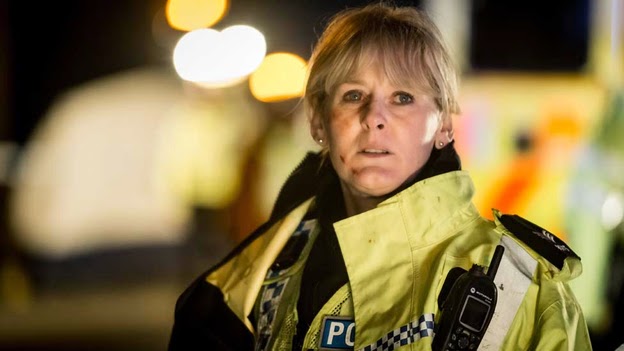 Sarah Lancashire (who is becoming one of my favorite actresses) plays a cop in the BBC series Happy Valley. She's also a 50-something divorcee who is raising her grandson after her daughter committed suicide. 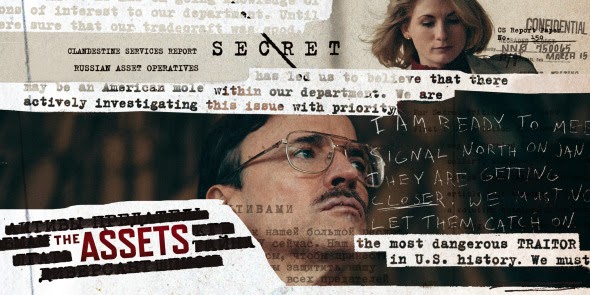 The Assets tells the story of Soviet spy Aldrich Ames from the point of view of the two female CIA officers who were primarily responsible for tracking down the mole in their midst. 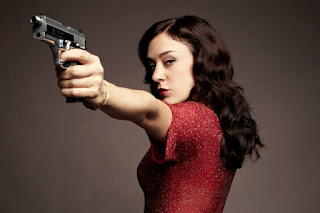 Another BBC series - Hit and Miss - sounds really bizarre. It's about a transgender woman who works as an assassin and finds out that she has a son from a previous relationship whose mother recently died. But even with all that, it's both entertaining and provocative. 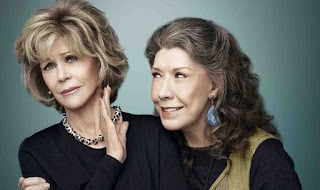 Finally, there's Grace and Frankie - the only comedy on the list. Sure, it's worth watching just to see Martin Sheen and Sam Waterston play a gay couple. But the real story is about the growing friendship between two 70 year-old women who are total opposites. Priceless.

That's some of the best in women's tales that I've been watching. I'm always looking for more, so what are your recommendations?
Posted by Nancy LeTourneau