Here are some of my favorite moments from 2014. 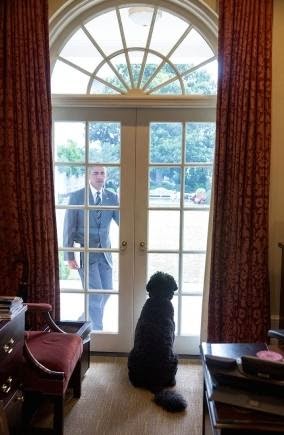 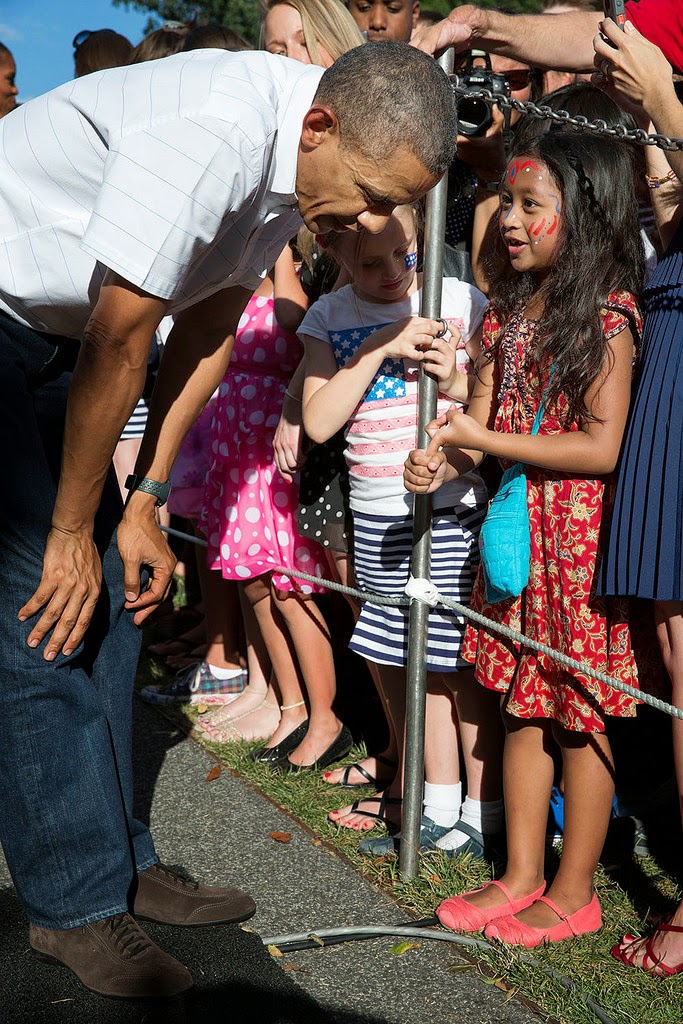 8. This year brought a lot of POTUS fashion commentary. I personally got a kick out of all the pearl-clutching over this one. 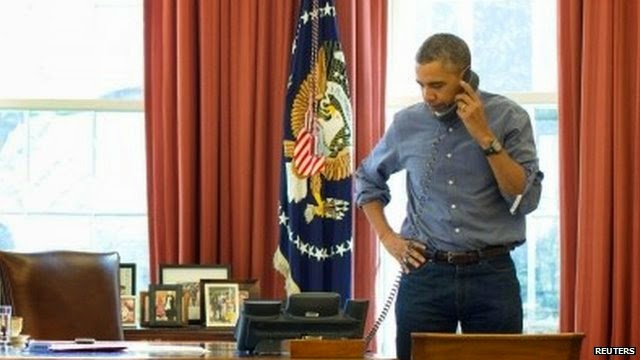 7. But the media went into full freak-out mode over this. 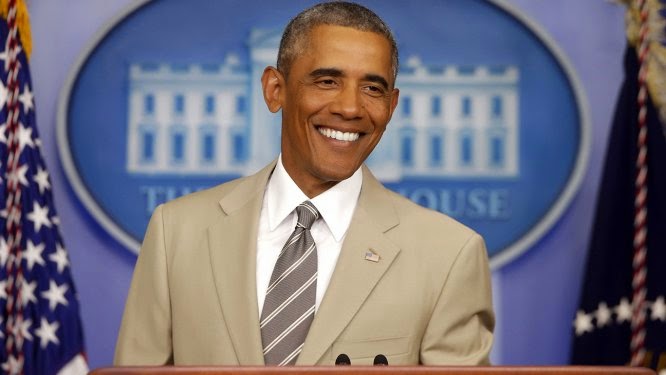 6. As a strong supporter of AG Holder, I was disappointed when he announced that he was leaving the administration. Not to worry...in steps Loretta Lynch. 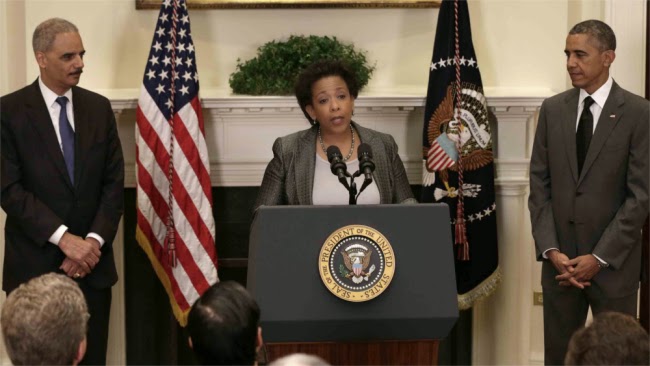 5. A 2014 recap has to include something about the protests in Ferguson. I can think of no picture that demonstrates what it's all about better than this one. 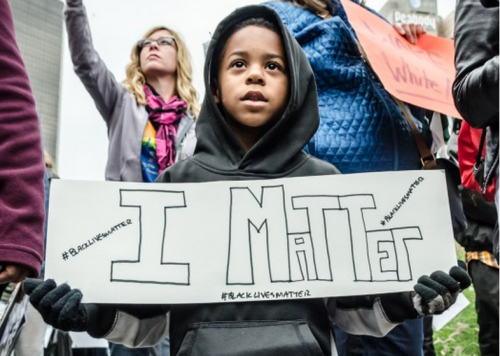 4. I've always been a bit of a nut about Stonehenge. So of course, I enjoyed this day a lot. 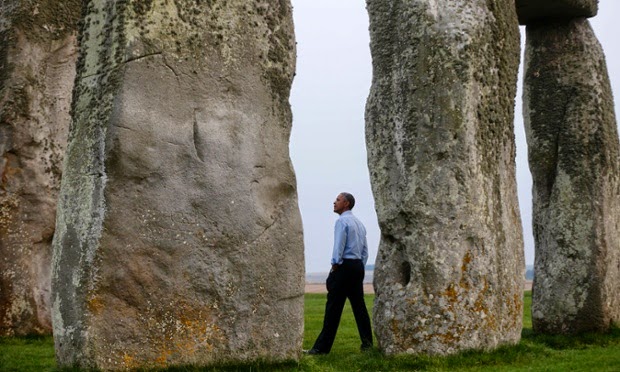 3. The #PrezRezVisit was a true highlight of the year. 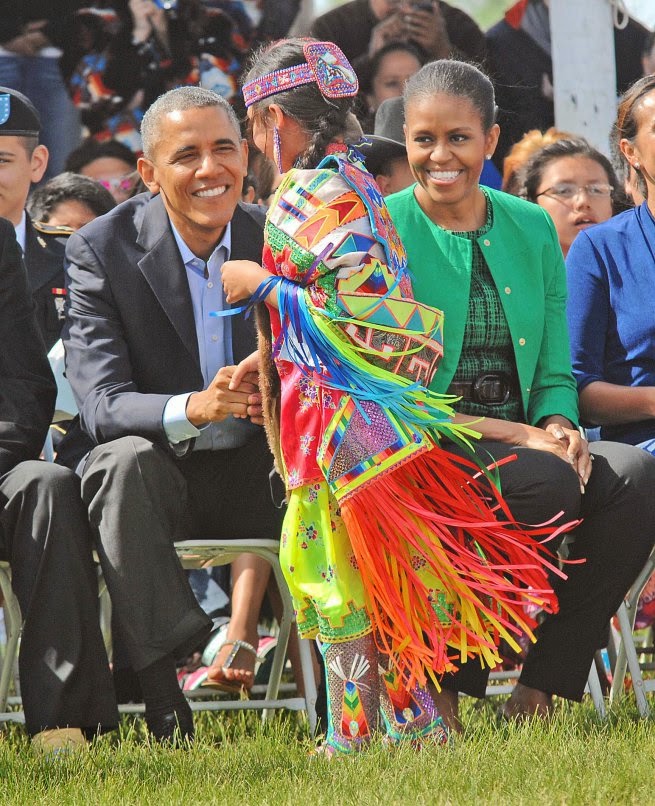 2. Nothing...and I mean nothing...captures the politics of 2014 better than this one. 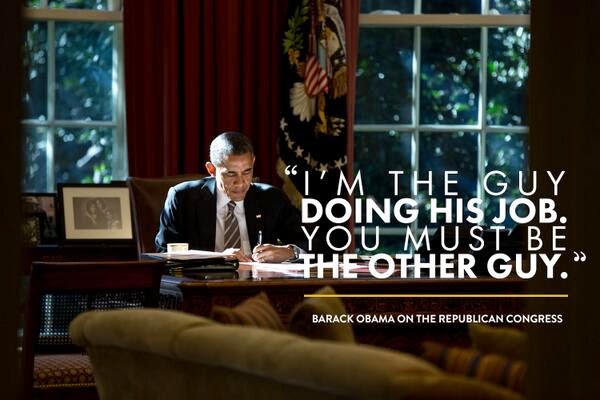 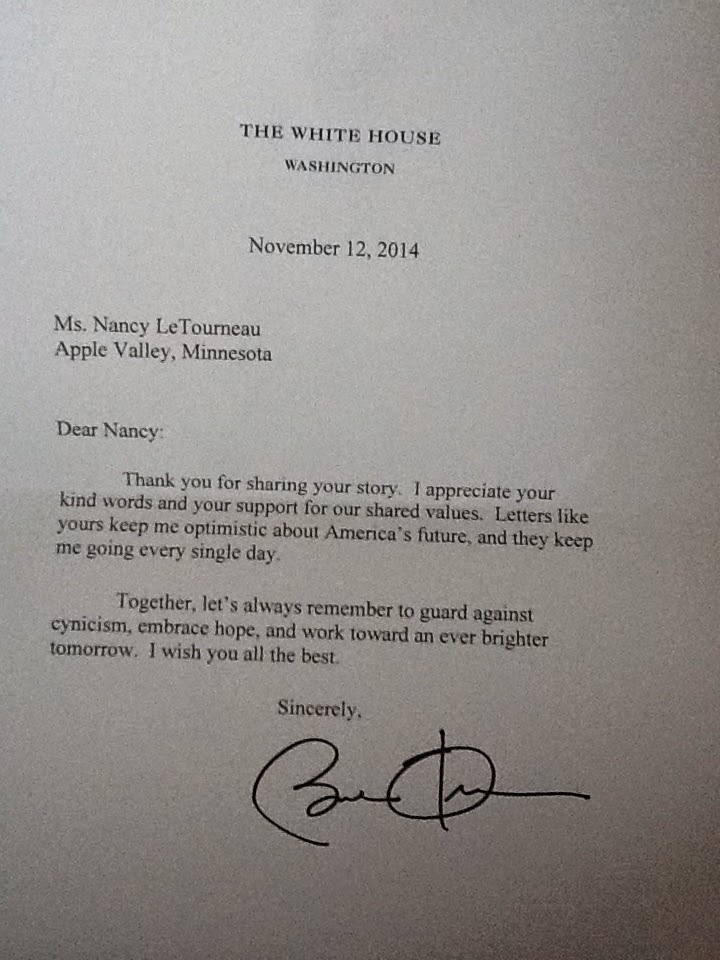