I have a hard time with the idea of conservatives having anything to say about what we teach our children about history when they can't even remember what was going on 6 years ago.


Now, in ’09 when Obama took over the war on terror, Islamists were in retreat and al Qaeda was a broken force.

I'd venture a guess that Ms. Palin has totally forgotten what happened on May 2, 2011. I also suspect she has no idea who these guys are, what they had planned, or how/when they met their fateful end. 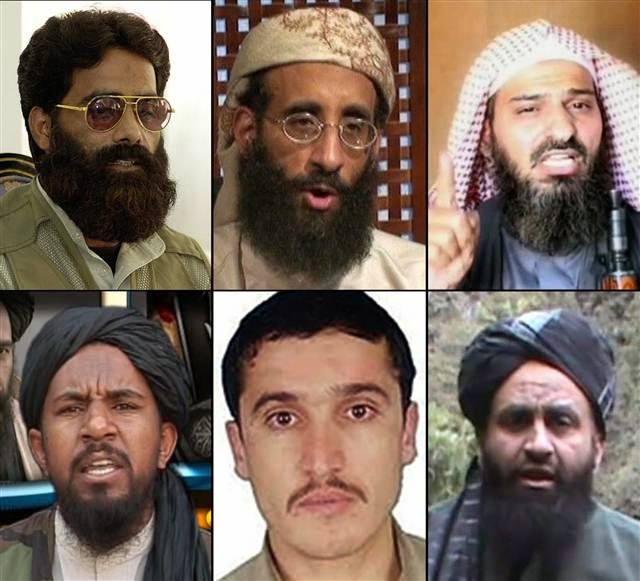