Admitting We Have a Problem 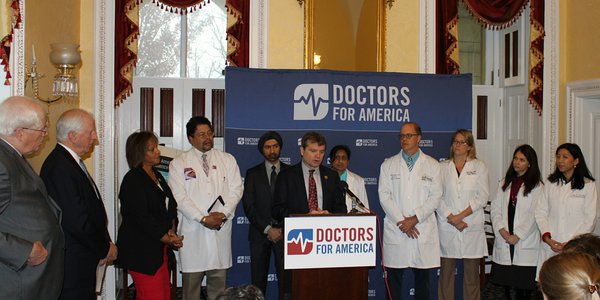 Hours before the shooting started in San Bernadino, CA yesterday, this happened:


On Wednesday morning, a group of doctors in white coats arrived on Capitol Hill to deliver a petition to Congress. Signed by more than 2,000 physicians around the country, it pleads with lawmakers to lift a restriction that for nearly two decades has essentially blocked the Centers for Disease Control and Prevention from conducting research on gun violence.

Joined by a handful of Democratic lawmakers, the doctors spoke about the need to view gun violence as a public health epidemic and research ways to solve it - as the country would with any disease causing the deaths of thousands of Americans each year...

“We should all be able to agree that this debate should be informed by objective data and scientific research,” said Rep. David Price (D-N.C.).

You see..here's the problem Rep. Price: if we actually informed ourselves with objective data and scientific research, we'd have to admit there is a problem and prepare ourselves to do something about it. That's exactly what Republicans are fighting tooth and nail to avoid - much as they are doing about climate change.

Before we even undertake any more research, here is what we already know. 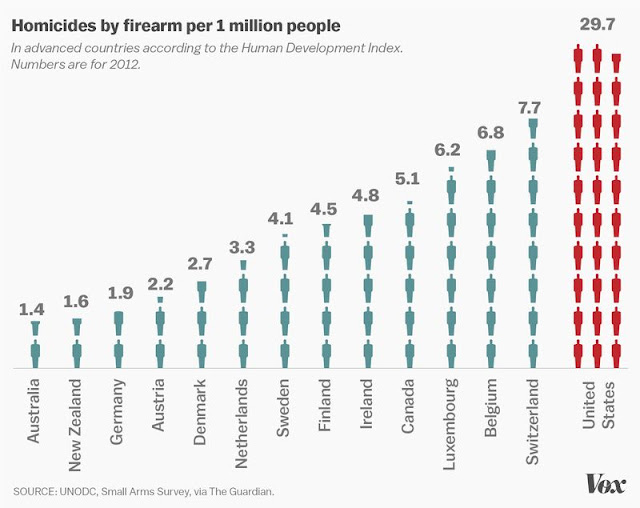 As President Obama has said over and over again, what is happening in our country is not "normal." It indicates that there is a problem we need to solve. And no, the root of that problem is NOT that this one time, the shooter happened to be Muslim.

I am tempted to think of the first step in Alcoholics Anonymous that says it all starts with admitting you have a problem. But there is a willfulness about the Republican denial on this issue that indicates that this is rooted in a different place.

The anti-knowledge that Mike Lofgren wrote about so eloquently is the means by which conservatives have effectively distracted themselves from admitting we have a problem.

...as humorist Josh Billings put it, “The trouble with people is not that they don’t know, but that they know so much that ain’t so.”

Today you can count on hearing a lot of noise that is generated by people who "know so much that ain't so" about the shooting in San Bernadino yesterday. Keep in mind that the noise is meant to distract us from admitting that we have a problem...with guns.
Posted by Nancy LeTourneau