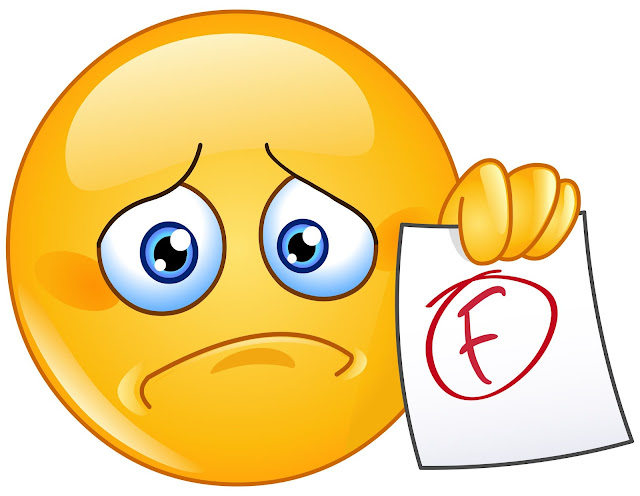 I'm sure that the people who make up the editorial board at the New York Times are fairly smart people. But that's why it is so disturbing that they would write and publish an article with as many discrepancies as the one titled "President Biden’s Economy Is Failing the Big Mac Test." This one literally has my head shaking trying to sort out all of the ways they contradicted themselves. So let's take a look.

Of course, the "Big Mac test" is their way of talking about inflation. To exploit that issue though, they have to address what has happened to wages.

The dollar figures on workers’ paychecks rose handsomely over the past 12 months. But for most workers, that wasn’t enough to keep pace with the highest inflation in several decades, which eroded the value of each of those dollars.

The purchasing power of the average worker’s weekly pay declined by 2.3 percent from December 2020 to December 2021.

But later in the piece, they note the exception to those numbers.

Lower-wage workers have seen particularly strong wage growth. For workers in the bottom third of the wage distribution, Arindrajit Dube, an economist at the University of Massachusetts, Amherst, estimates that average wage gains have exceeded inflation.

For a country whose trajectory for decades has been to increase income inequality, the fact that workers in the bottom third are experiencing the strongest wage gains is what Biden might refer to as a BFD!

Similarly, if the purchasing power of the average worker's weekly pay has declined, they need to address how this is happening:

People are trying to buy more cars than are readily available. Diners are more eager than waiters to return to restaurants. The nation’s cargo ports have been overwhelmed by a surge in imports.

The extreme head-shaking, however, was induced by the way they contradicted themselves about Biden's role. On the one hand, they have nothing but praise for his "outstanding achievement."

Mr. Biden inherited an economic crisis precipitated by the coronavirus pandemic, and his administration deserves credit for orchestrating a fiscal response on a scale commensurate with the nation’s need. The outstanding achievement of Mr. Biden’s first year in office was the passage of an economic aid package in March that shielded Americans from the economic effects of the pandemic and helped to deliver a faster recovery than in other developed nations.

To demonstrate how effective the aid package was, they note that the economy has added six million jobs, GDP has climbed above its pre-pandemic levels, and the S&P 500 reached historic highs.

These folks even provide some perspective on how Biden's initiatives to battle the recession were well calibrated.

Some of the president’s critics assert that the United States missed a chance for a Goldilocks recovery, neither too cold nor too hot. They argue that a smaller dose of economic aid would have delivered growth without higher inflation. But European nations, which generally administered proportionally smaller doses of aid, are now experiencing both less inflation and slower recoveries. Critics also ought to keep in mind the not-so-distant past: In the aftermath of the 2008 crisis, the United States similarly delivered an inadequate dose of aid. Inflation remained quiescent, but that was little comfort to the millions who waited years to find work.

They also applaud what Biden is doing to address these issues over the long term.

The administration also has taken some significant steps to improve the nation’s longer-term economic prospects, notably by pushing an infrastructure bill through Congress and by launching a revival of antitrust enforcement.

The problem, as they see it, is that those long-term strategies are taking so loooong.

Mr. Biden also continues to present the administration’s longer-term economic initiatives, like antitrust enforcement and a push for child care subsidies, as measures that would help to combat inflation. The effect of such policies would not be felt for some time, and Mr. Biden’s insistence on this implausible narrative may be contributing to a sense that he is not taking inflation seriously.

But the crux of the matter is that the mood of Americans has soured because hamburgers are more expensive.

Most Americans don’t share the administration’s sunny view of its economic record, and it is little mystery why: The average worker’s paycheck doesn’t buy as many hamburgers as it did last year...The government’s Consumer Price Index rose by 7 percent in 2021, the biggest jump since 1982. Mr. Biden’s approval rating remains low, and poll after poll finds that Americans are not pleased with his handling of the economy. Nearly two-thirds say the administration is insufficiently focused on inflation, according to a recent CBS News poll.

The challenge now is to bring inflation back under control without undermining the economic recovery. The work will mostly be done by the Federal Reserve, not by Mr. Biden or his administration. The role of presidents in shaping the nation’s economic fortunes is generally overstated.

The argument seems to be that Biden did an outstanding job of dealing with the recession caused by the pandemic, but inflation is the problem now. Therefore, Biden has failed to address something that they admit isn't even under his control.

It gets worse, take a look at this load of crap.

A one-year expansion of the child tax credit helped to reduce the share of American children living in poverty to the lowest level since the government began to keep records in the 1960s. But Democrats, unable to agree on the terms of a permanent expansion, have allowed the expanded benefits to expire, depriving millions of working families of needed help.

Oh...so it is Democrat's fault that the child tax credit expired when the Senate failed to pass the Build Back Better Act - even though 48 Senate Democrats supported the bill and NOT ONE REPUBLICAN was willing to join them.

I'm definitely not an economist, nor do I try to play one on the internet. But even to me, this entire piece by the NYT editorial board is nothing but one hot mess. They are all over the map and fail to make any point definitively. I have no idea what they were actually trying to say. But they did manage to get the words "Biden" and "failing" in the headline...so there's that.